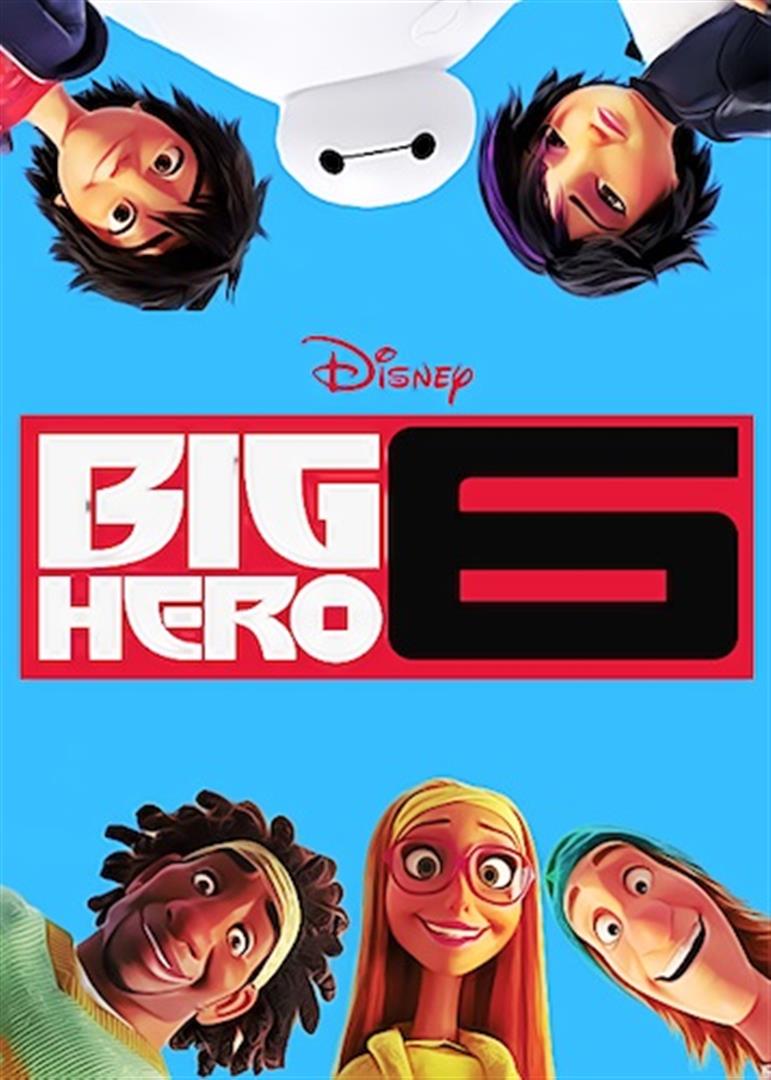 Loosely based on the defunct Marvel superheroes comic series of the same name, "Big Hero 6" is the latest offering from Walt Disney Animation Studios. It is a hero's journey that depends on teamwork.

Set in the fictionalised city of San Fransokyo, the story centers around the adventures of a 14-year-old robotics prodigy, Hiro Hamada (Ryan Potter) and his accomplices.

After graduating at the age of 13, the precocious little Hiro is not interested in further studies. He is busy making money off, 'robot fighting' in the back alleys of the city. This disgusts his older brother, Tadashi (Daniel Henney).

So, in order to divert Hiro's energies, his over-protective brother introduces Hiro to his latest invention: the cuddly, inflatable, care-giving robot nurse called Baymax (Scott Adsit). Later, he takes Hiro to his university's robotic lab to show him around.

When Hiro sees all the cool stuff that they're doing, he realises what he is missing, and dreams of joining the "nerd lab".

So, he goes all out to impress the visionary principal, Professor Callaghan (James Cromwell) with his invented nanotechnology, "microbots".

But unfortunately that very evening, the lab burns down and Tadashi, who rushes in to save Professor Callaghan is killed. In the fire, Hiro's invention is presumed destroyed too.

While Hiro mourns, Baymax comes to life and takes care of him, leading Hiro to a strange man in a red-and-white kabuki mask and black cloak made of "microbots" which apparently is Hiro's invention.

Now, if the microbots survived the fire, then that means someone caused the explosion and is responsible for Tadashi dying in it. So, Hiro along with Baymax and Tadashi's four colleagues set off on an adventure to unravel this mystery.

The animated characters are brought to life by the star voices with 'teen attitude' that are incredibly energetic and relatable. While Ryan Potter injects fresh breath of air into Hiro, it is the featureless, inflatable robot Baymax who steals your heart with his simplicity. And Scott Adsit does full justice to Baymax.

Though there are six of them as a team, the script mainly concentrates on the relationship between Hiro and Baymax. The rest of the team is just stereotype characters helping the narration to progress.

With ample twists and turns, the engaging plot navigates on an emotional level, fuelled with humour that is physically intense, unpretentious and well-timed.

The city San Fransokyo, presents a seamless fusion of traditional Japanese and Victorian-influenced American architecture and with the protagonists having Japanese names, directors Don Hall, who had earlier delivered "Winnie the Pooh" and Chris Williams of "Bolt" fame, have managed to churn out a culturally hybrid story that is meticulously penned and visually extravagant with flawless design.

Unfortunately, the 3D effects do not add anything to the viewing experience.

Overall, "Big Hero 6" is an attractive film that can be classified as a classic animation film.