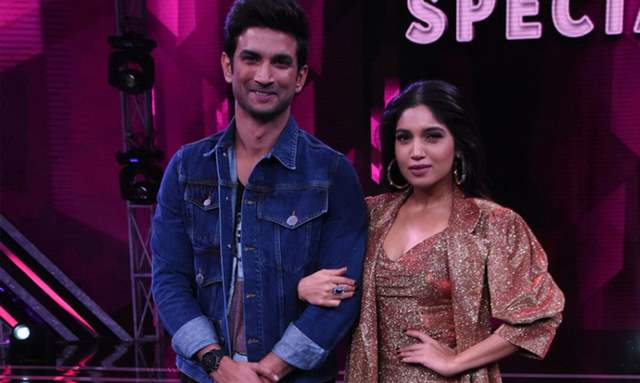 Sushant Sigh Rajput’s untimely death has taken the entire film industry by a storm and celebrities are mourning the loss of a talented actor. The Chhichhore actor reportedly passed away due to suicide after hanging himself to death in his room.

Many celebrities have poured in their tributes to the 34-year-old actor through social media handles. The late actor’s demise has left his fans and family members devastated.

Sushant started off his career in Bollywood with great struggle. He started his acting career by playing the role of Manav in TV serial Pavitra Rishta. The show was a super hit and he went on to star in a film called Kai Po Che. Several tried to claim that he had hardly any projects and even found it difficult to find work.

The 34-year-old went on to make a mark for himself in the industry. He not only became one of the most talented actors in the industry, but he was also loved by millions for the kind of person he was.

Meanwhile, Many reports have been speculating about how Sushant Singh Rajput gave up on life, because of the pressure of sustaining his career. Many have even gone on to share how he was thrown out of films.

“It is so Important to Plant Trees. You guys are the Future”: Bhumi's ...

exclusive
Exclusive Mohit Malhotra talks about reuniting with Hina Khan, if ...
58 minutes ago