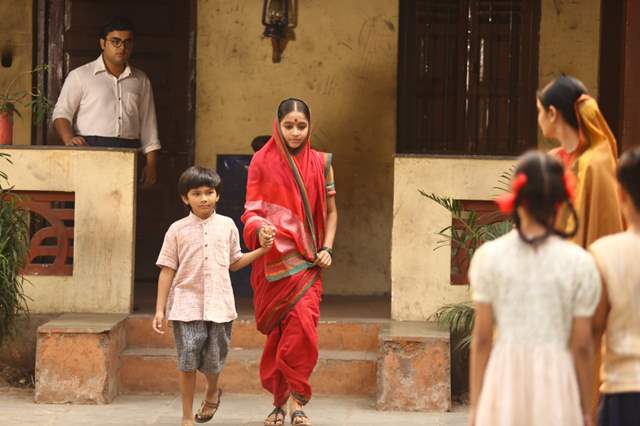 Babasaheb faced several hurdles during his growing up years but stood strong against those social injustices. One such social injustice is Child Labour. Back in the day, the belief system of more children meaning more hands to earn the daily bread, endangered the lives of many children. In the upcoming track of &TV's show, Ek Mahanayak Dr B R Ambedkar, one such instance highlights how young Bhimrao (Atharva) is faced with a situation and how he takes a stand against it.

Ramji Sakpal (Jagannath Nivangune) divides the family in two to elude daily issues, resulting in Bhimrao and Ramabai (Narayani Mahesh Varne) struggling to meet their day-to-day needs. This prompts Rama’s siblings, Choti and Shankar to contribute to the family by taking up odd jobs. Bhimrao is shocked upon knowing this and asks them to stop working immediately. Meanwhile, he discovers that several children from his chawl are working in a firecracker factory to provide for their families. This infuriates him and he tries to convince the parents that young minds should focus on education and learning for a bright future. However, in a twist of fate, Shankar, starts working at the same factory and is involved in a near-death experience that distresses Bhimrao and Ramabai. He then decides to stand against this evil practice of child labour and voices his strong opinion against it.

Atharva, who is essaying young Bhimrao's character, comments on the track, says, "The upcoming track highlights yet another important aspect of social injustice, which is Child Labour. Shankar, compelled by circumstances to work in a firecracker factory, and his near-death experience unsettles Bhimrao deeply. He then decides to end this and takes a strong stand against it. Babasaheb was the saviour of the labourer in India and framed many welfare policies. The Women and Child Labour Protection Act is one of them which prohibits the employment of children and regulate their working conditions amongst other things."

Tune in to & TV's Ek Mahanayak Dr B R Ambedkar, at 8:30 pm, airing every Monday to Friday 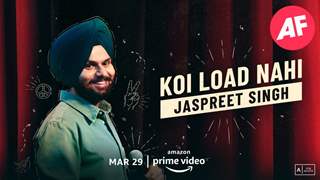 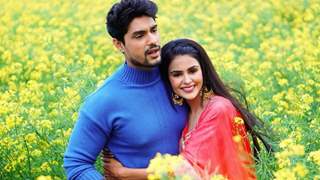 Fateh takes a firm stand against Tejo's father; Rupi and Khushbeer to ... 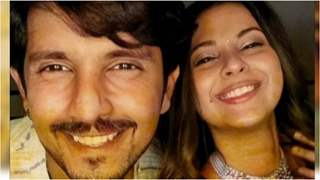 Raavi to ditch Dhara and family; takes a firm stand in 'Pandya Store' 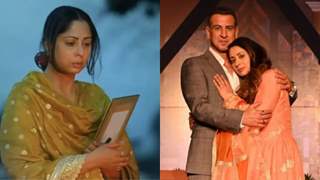 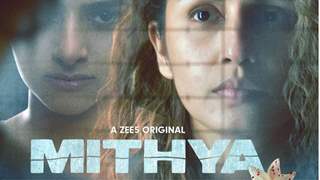 ’Mithya was a labour of hard work, passion and teamwork’ :Rohan Sippy

Lock Upp: Kangana Ranaut files FIR against a comedian during an ...

5 months ago I like the show but drags too much