View Profile
We often get excited to see the climax of a certain track on a show. The story gradually proceeds and our anticipation slowly builds up. We get all excited and sometimes all our expectations are washed away by unexpected endings. Let's take a look at some of the most flop moments from 2016.
Abhi's Memory loss on Kumkum Bhagya! 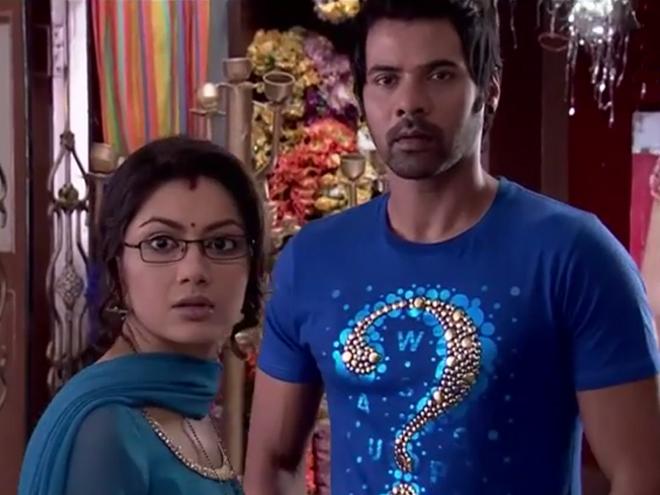 Hats off to the guy who came up with this track! This track led to an endless chain of stupidity on the show in which Abhi gets shot like 67 times and what not. This had to be one of the most off-track tracks of Kumkum Bhagya!
Naitik's re-entry in Yeh Rishta Kya Kehlata Hai! 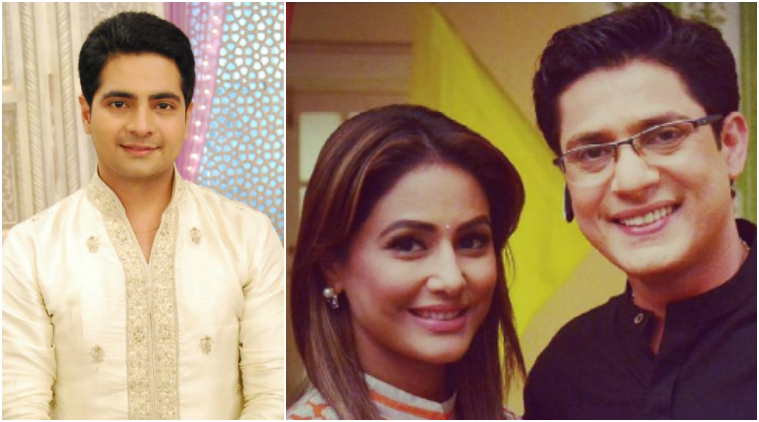 Karan Mehra's exit from the show shook the fans. The makers realized that they need Naitik back on the show so they decided to get Vishal Singh on board. Even if the Actor changes, Naitik's re-entry on the show should have been grand! Instead, Naitik was just slipped in between a track which was a major letdown.
Naagin Season 1 final battle! 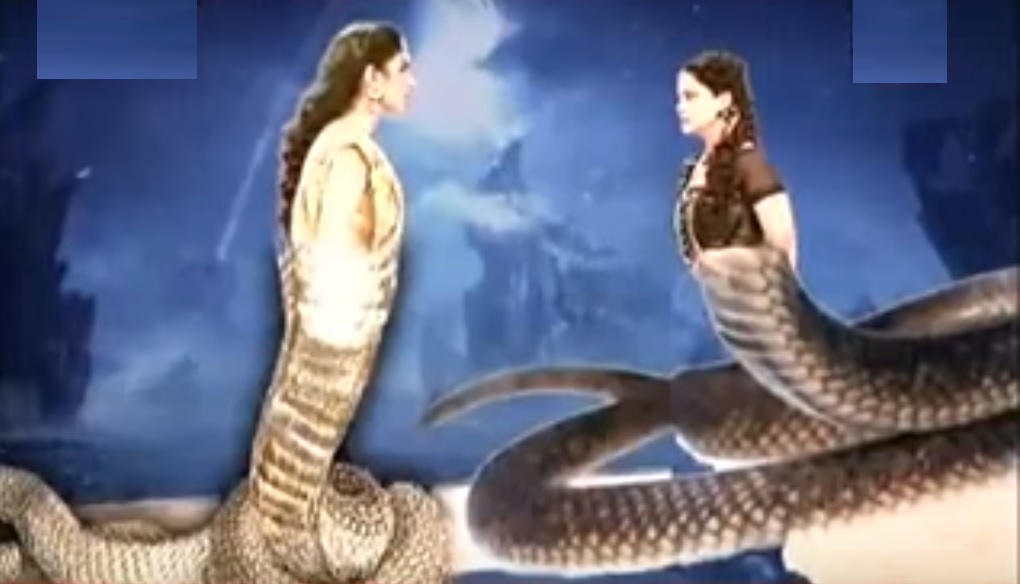 Naagin season 1 was a major success. The story of the show progressed very fast and the show had a huge audience towards the end of season 1. What the biggest flop for the show was is how the final battle between Shesha and Shivanya was portrayed. The sequence had pathetic VFX that looked like animations done by a person who has just started! We were expecting the fight to be visually stunning. We were stunned but in a bad way.
Makkhi transformation on Sasural Simar Ka! 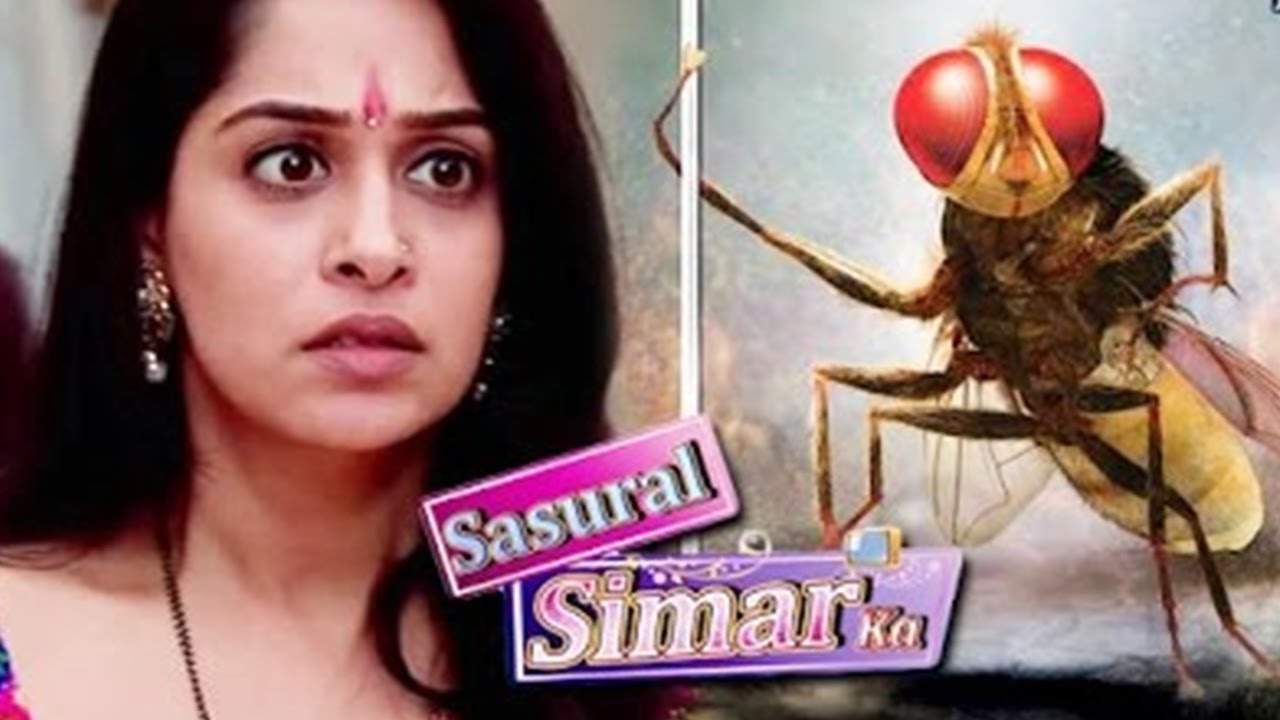 After the introduction of various animals that turned Sasural Simar Ka into a Zoo, the makers decided to spice things up by turning Simar into a Makkhi. You know what would have been really funny to watch? The meeting where the writer pitched the idea to the makers and how he convinced them that it would be a good idea.
Shivaay's negligence on Ishqbaaaz! 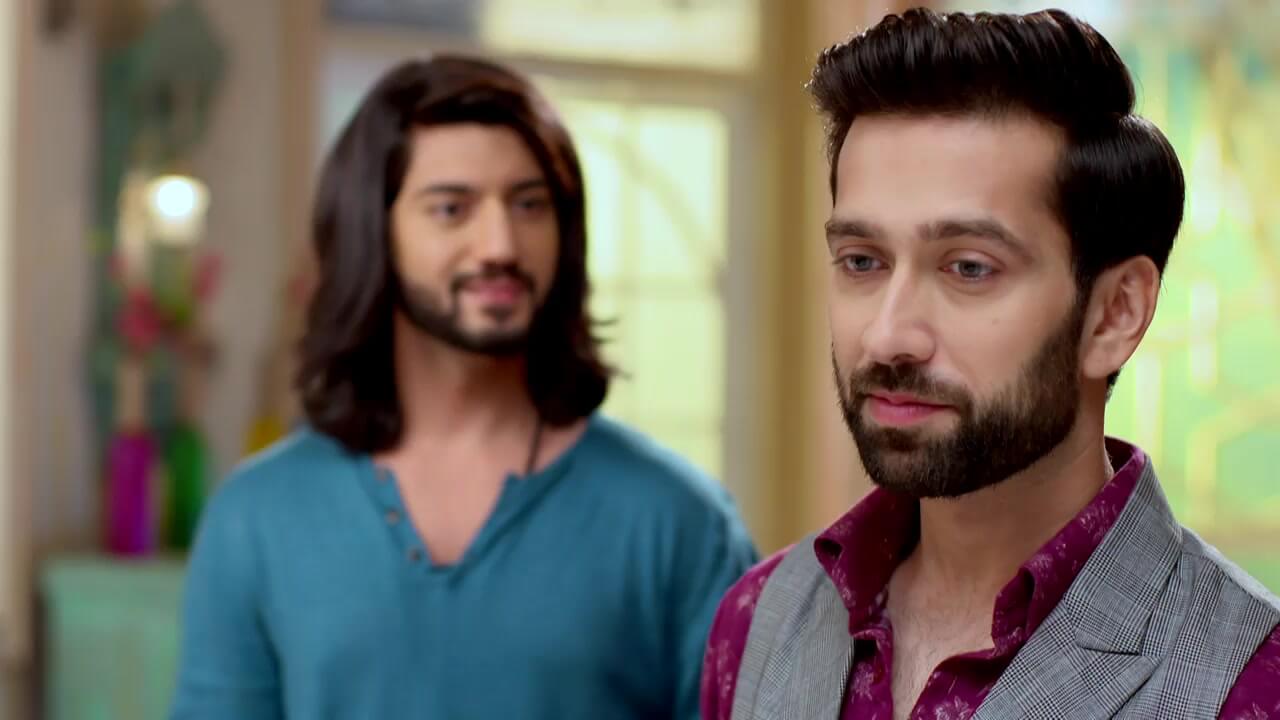 This is one of the most faltu on-screen moments from this year. Shivaay got married to Anika and when Tia came back, he accepted her with open arms! The whole world is against Tia but not Shivaay!
Gorilla on Thapki Pyaar Ki! 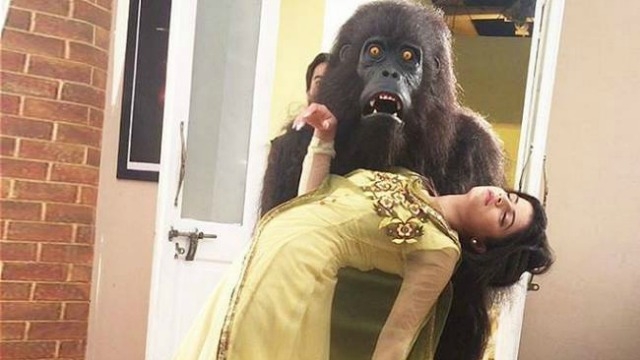 Out of all the animals in the world, the makers of this show chose a gorilla to romance Thapki. Technically, a hug from a gorilla will crush you and we wonder how Thapki survived the romance.
Do you know of any such faltu moments? Let us know through your comments! 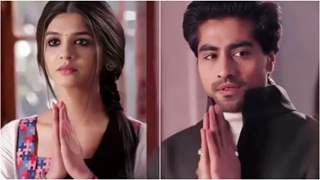 6 years ago Manish Goplani is a brilliant actor...!!
Love him as bihaan in Thapki...Pyaar Ki

6 years ago Manish Goplani is best as Bihaan..Without him I would have never watched this crap...Lolz..