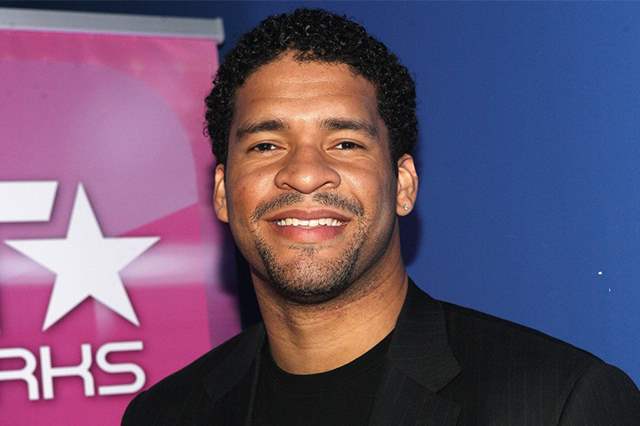 Actor Bert Belasco, who is best known for his role in Let's Stay Together has passed away at the age of 38.

The actor's father Bert Belasco Sr. confirmed to TMZ that his son's body was found Nov. 8 inside a hotel room located in Richmond, Virginia.

According to family, Bert was preparing for a new movie role where he had to quarantine at a hotel before coming to set.

TMZ reported that Bert's girlfriend couldn't get a hold of him over the weekend. As a result, she asked hotel staff to check on him. Once they discovered him, authorities were called. The family is currently waiting on autopsy results, but Bert's father believes his son suffered a fatal aneurysm.

Soon after the news was announced, several friends and co-stars expressed their condolences online.

'Two And a Half Men' Star Conchata Ferrell Dies at 77