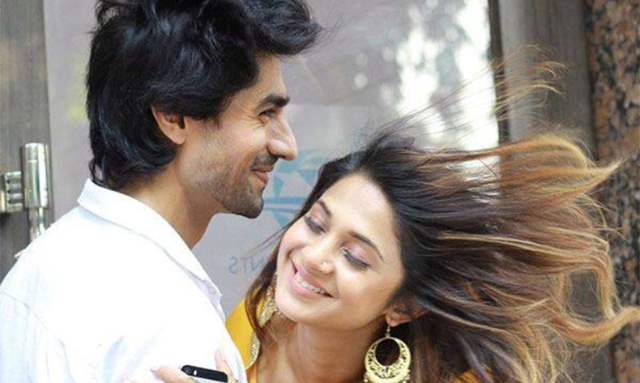 We all know that the second season of many shows have taken over our television screens, some of the most popular ones being Kasautii Zindagii Kay 2, the entire Naagin franchise, and the latest to join the club is none other than Saath Nibhana Saathiya. While there have been multiple occasions when fans have demanded a second season of their favourite shows, we curated a quick list as well.

While not all of these shows are from recent times, some are also those that might take some of us back to our childhood days. While we understand that this list is simply not a result of extensive search but only shows that we thought off the top our heads. 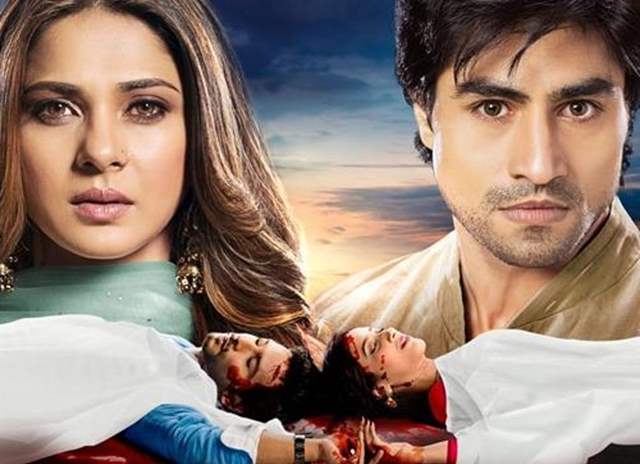 Well, the Jennifer Winget and Harshad Chopda starrer sure grabbed a lot of eyeballs and while it did not go on for a long time, we all hoped for this show to last a little longer. When the reports about the show going off-air first came out, fans have been demanding a season 2 ever since, and well, this might be the right time after all. 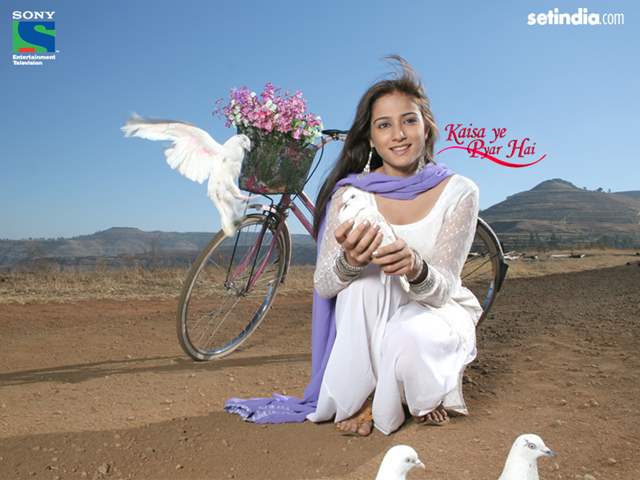 This show is one that we might remember as so many things for more reasons than one, and well, how can we not gush over Iqbal Khan. The actor continues to have a fan following that is absolutely strong while we also think this show does very much deserve a return to the screens, nothing like  also having a same cast. 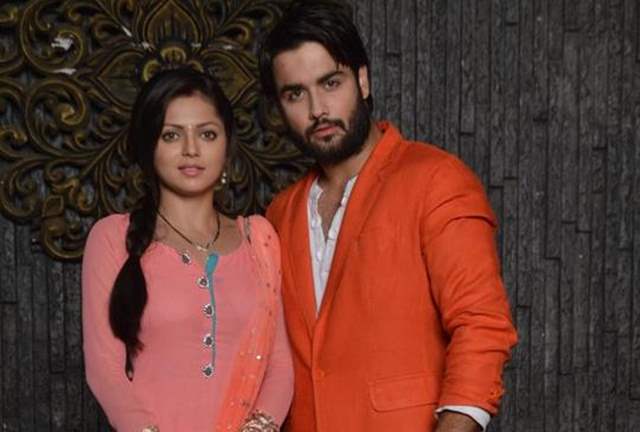 Well, do we even need to give out any explanation for this one? The show is one of the best we have had in the genre of an angry-young man falling in love with an innocent girl and who better than Vivian Dsena and Drashti Dhami doing it right? Even though the show is counted as one of the most iconic daily soaps, it still doesn't seem to have gotten enough air-time. 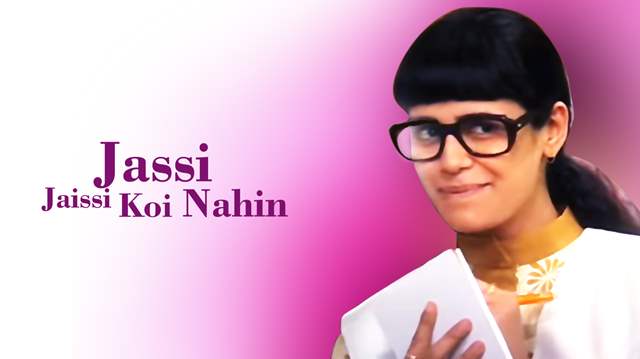 Is there anyone who did not fall in love with Mona Singh and Apurva Agnihotri during this show? Even as I write about it, I have scenes from the office playing in my head, because they were after all a treat to watch and we would love to have some more of them on-screen. 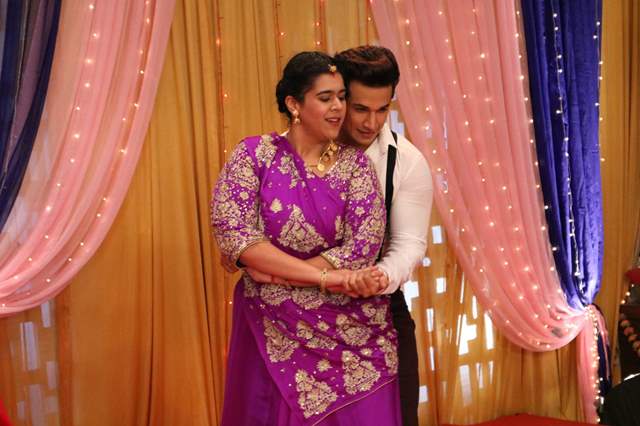 Starring Rytasha Rathore and Prince Narula, this is yet another show that has managed to grab a lot of attention, however, couldn't fare very well and despite something so relevant and important, it was pulled off-air. I'd love to watch a second season for this one!

Which show are you rooting for? Drop your comments in the section below.

+ 5
1 years ago KHKT deserves a s2. Colors ruined Bepannaah and though JenShad are my fav couple I don’t want the show to be back with s2. It will be ruined too. KYPH was a dragfest. Endured it for Iqbal’s sake. Wish to see him in a different role

+ 5
1 years ago I dont want a season 2 of Bepannah as colors is a cheap channel but really wish to see JenShad in a new show.

+ 5
1 years ago Really missing KHKT. The show got scrapped abruptly when the main storyline was about to start. This show really deserve a season 2

1 years ago Please get back Ek Hazaron Meri Behena Hai as well. It deserves a season 2

+ 3
1 years ago Gosh I want Iqbal Khan back on screen period. He would've made a wonderful Mr. Bajaj, but that didn't happen, that means God has something better out there for him. I want Harshad back in a new role

+ 3
1 years ago IPKKND 1 and YUDKBH too deserve a come back for sure!