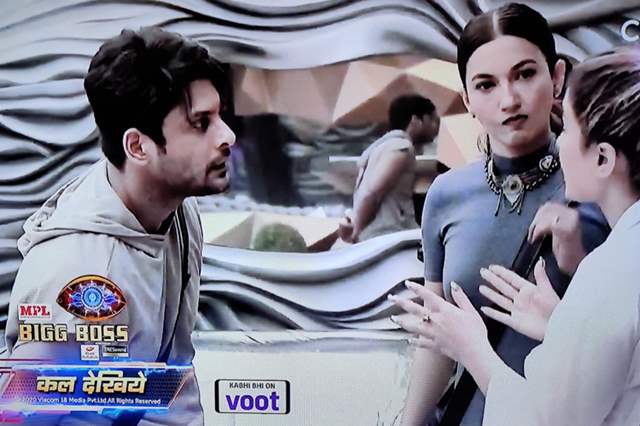 It has indeed been just one day of Bigg Boss 14 and needless to say, things have already begun to get exciting. Even though the first episode was rather mellow but the precap was enough to suggest that some fireworks are already set to be happening soon. As known Rubina Dilaik, Sara Gurpal, Nishant Malkhani and Jaan Kumar Sanu have been forced to stay in the garden area as 'rejected' contestants and they will only have limited opportunities to redeem themselves and try to enter the house.

This will obviously come at a cost and one of the first people to be facing this dilemma is Dilaik.

She will be given a tough choice by the seniors where she will either have to come inside and stay like everyone for one week or take one item from inside for herself. This will result in the lady losing her cool as she is unable to make a decision and weighing her options. Apart from that, Malkhani will also be given a tough task where he will be allowed to take something from inside only if he sports a bikini top for a particular stipulated time. 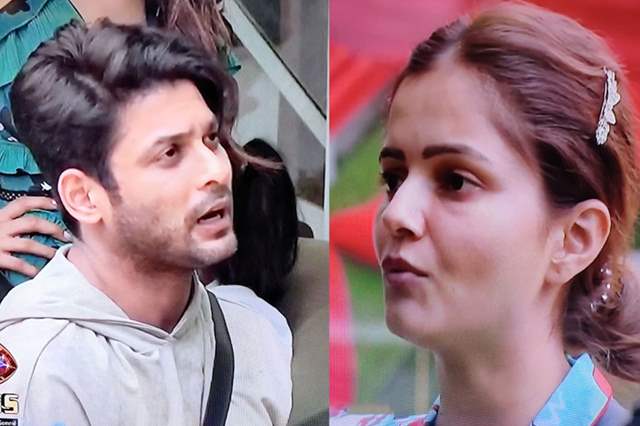 For the ones who absolutely enjoy the fights in the house the first mega fight is also awaiting, and it is probably only fitting that it comes in the form of seniors, Gauahar Khan and Sidharth Shukla. Both Khan and Shukla will be seen entering into a massive fight with each other pertaining a particular factor about a specific task. Before one would imagine, they will be seen screaming at the top of their lungs and that is classic Bigg Boss indeed.