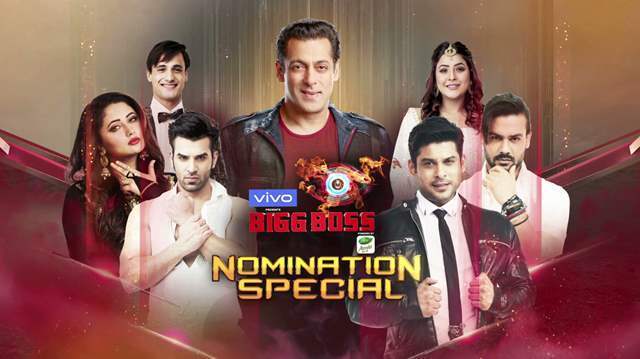 Bigg Boss season 13 has managed to grab the viewers attention right from Day 1. The contestants are seen giving their best to save themselves from the nominations and move further in the show. In the past few weeks, we have witnessed a major change in the dynamics of the relations in the house.

Post the eviction of Himanshi Khurana, the contestants are geared up once again for this week's nominations. Sidharth Shukla is already nominated for two consecutive weeks as he was punished by Bigg Boss for his violence inside the house. Little did anyone know, Bigg Boss is known to change the game to what's unexpected. As of now, Sidharth has been shifted to a secret room, joining Sidharth will be Paras.

A new week begins and the contestants face the dreaded nominations once again. One by one they go inside the confession room to nominate two of their fellows for the week. Shocked by witnessing the unseen and unexpected sides of the housemates, Paras and Sidharth give themselves a reality check.

The contestants who have been nominated for this week’s eviction are: Sidharth Shukla, Shehnaaz Gill, Hindustani Bhau and Madhurima Tuli.

Who do you think will get evicted this week? Let us know your views in the comments below…

kooki07 8 months ago Mathu and Bhau should be out