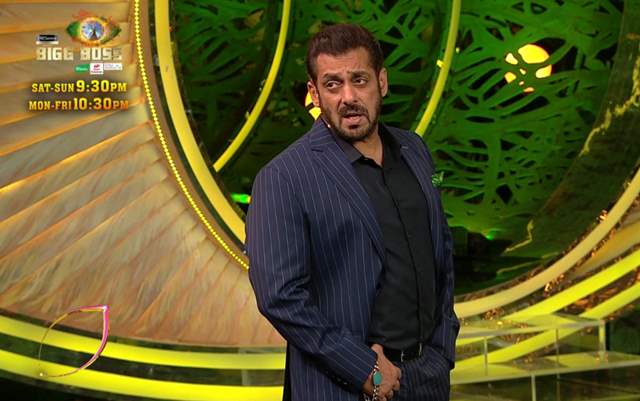 We have seen the promos already to know that the Weekend Ka Vaar episode on Bigg Boss 15 today will address two major concerns that many have had all week. While one is the issue of Karan Kundrra's act against Pratik Sehajpal in the house, and the other, is Jay Bhanushali's game to save the prize money and spoiling the task for other housemates, including his own partner Pratik.

Apart from that, there are a bunch of things that have transpired over the due course and need to be addressed. With the show entering the fourth week soon, the contestants must play smarter, and be less physical. So, here's our quick list of issues we think Salman might and must address. 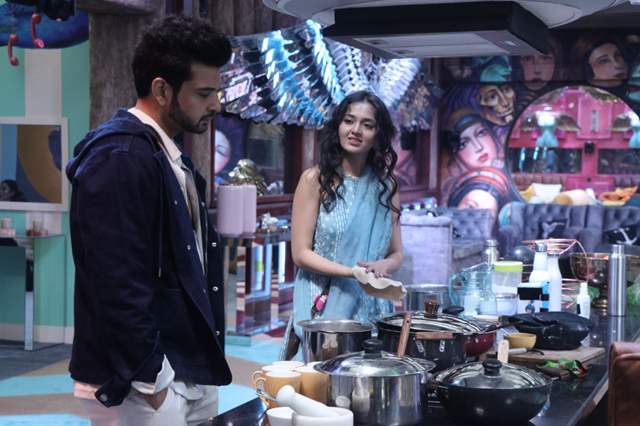 We saw Tejasswi being the centre of target for a lot of people, especially as far as the luxury budget items are concerned. And while different people have different things to say, she has been quite the player this week and throughout her time in the house. Something else that also must be addressed is the fact that she is uncomfortable about Vishal Kotian's behaviour, as she was seen talking to Jay during the episode yesterday. How it is done and whether or not it is done will be interesting to see.

The Anna-Akka of the house - Shamita Shetty and Vishal 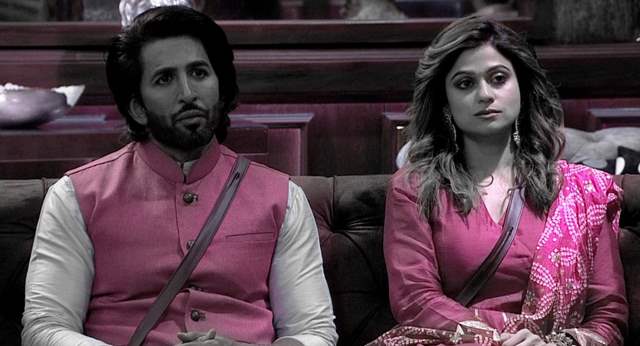 On so many occasions, Vishal and Shamita have been seen talking ill about various housemates, and while not all is in bad light, they do seem to be doing that a lot. With the wild cards happening soon and both being strong relations for Shamita, it is maybe them who could pull this duo apart and while Shamita will know the truth, Vishal's game might fall apart. 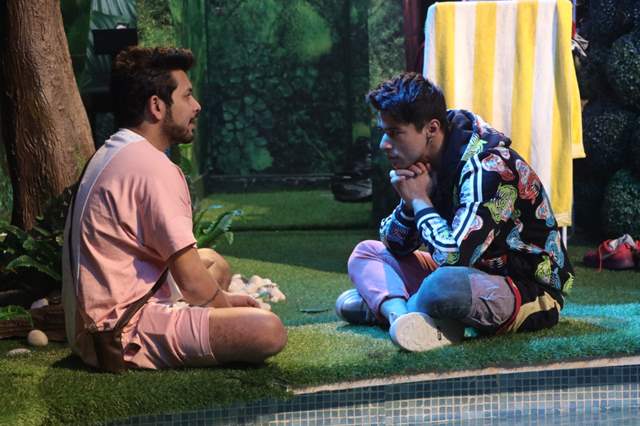 Irrespective of the fact that one likes him or not, there is a visible change in his game and one can not deny the fact that there is. While he hasn't changed his outlook, he seems to have changed his ways and so far, that has been working just fine for him. Since he was slammed earlier, he also deserves some words of appreciation.

There's barely anyone who can hate this contestant and no matter how long or short his journey in the house is, he has won hearts and the fact that he is one of the most humane contestant, is heartwarming to see. Also, Pratik and Nishant's equation is something that has been drawing good words from everyone. Though he plays his game, he doesn't go dirty, and maybe, one can also talk about it.

Though there is a lot that one can talk about and a lot has happened over the week, these are some things that need attention apart from the people and instances that have already been highlighted! How that happens and what happens will be to watch out for.