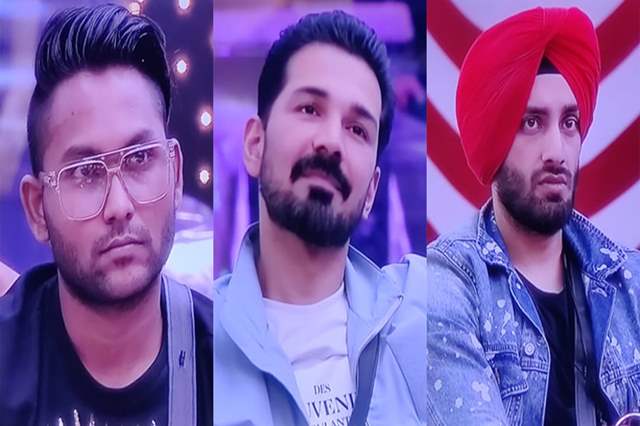 The first Weekend Ka Vaar happening tonight and it was more so a clash of Salman Khan vs Rubina Dilaik. Dilaik was confronted for pretty much every possible thing including her latest factor of not willing to do a task recently. This was followed by her clashes with other housemates too. Nevertheless, tomorrow will witness a mega moment where host Salman Khan has already confirmed that it is Abhinav Shukla, Jaan Sanu and Shehzad Deol who are in Bottom Three right now.

However, instead of the viewers deciding on it, it will be the housemates (freshers) themselves who will be deciding as to who should be eliminated along with their reasoning.

Apart from this, just like a usual Weekend Ka Vaar staple, a task will also take place where one contestant has to spray foam on the other through a circle along with giving their reasoning of why they are doing so. 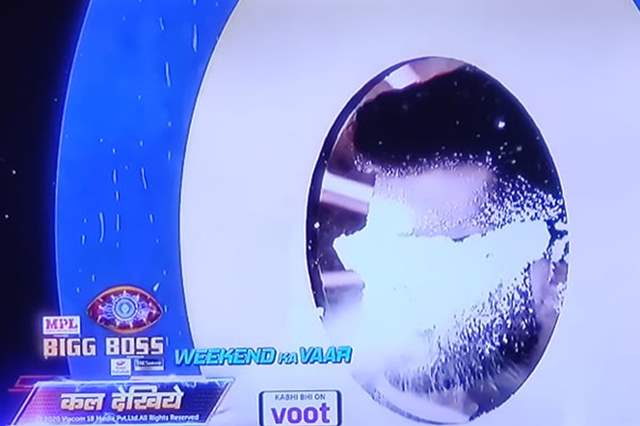 And finally, tomorrow, yet another major development will begin as multiple freshers will be choosing their teams amongst the seniors and their race to become a confirmed contestant as opposed to being TBC will begin 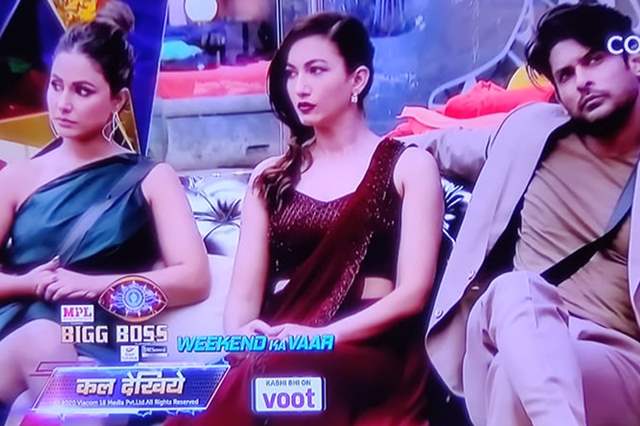 Which moment are you most waiting for? Leave in your comments below.

xxMATSxx 2 days ago Jaan is giving some content at least.. and Abhinav kind of is too. Shezad needs to go.. no idea what he is.. he is barely in the show