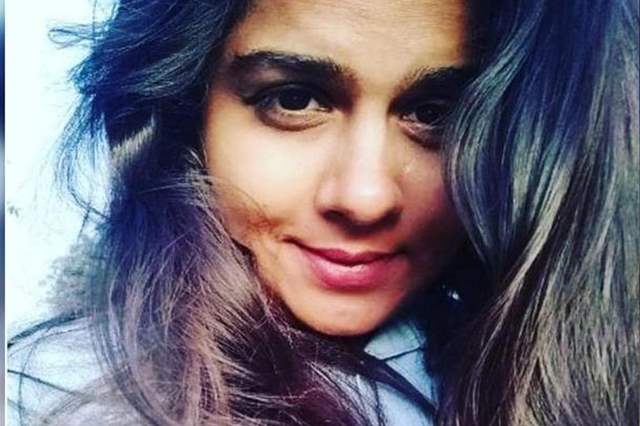 The past day or so invited one of the most shocking piece of news possible where young girl, Pista Dhakad who worked as a talent manager in Bigg Boss passed away. She worked as a talent manager with production company, Endemol Shine India and lost her life in an unfortunate accident. Ever since this news came out, several Bigg Boss alumni came in to express their shock and mourn her demise while paying tribute. And now, Bigg Boss host Salman Khan has gone on to post about it and express his condolence to the girl where he posted an image with the caption 'R.I.P' inside the image as well as captioning it as 'Rest in peace Pista'-

As mentioned earlier, an array of former Bigg Boss contestants dropped in their messages with the likes of current season's evicted contestants like Kavita Kaushik and Jasmin Bhasin, and former ones like Kamya Punjabi, Prince Narula, Vindu Dara Singh, Shehnaaz Gill and others. It might have been a while since it happened but it continues to be a shocking piece of news indeed.

1 months ago Rest in peace 🙏 gone too soon