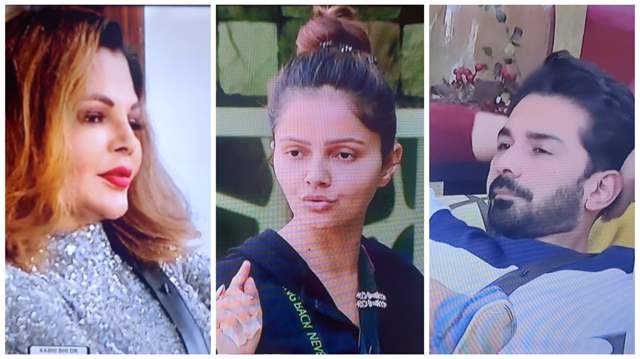 Bigg Boss 14 has the rather interested time loop task going on right now and there is indeed a lot happening owing to that.

As seen already, Abhinav Shukla, who is the time king right now has discarded Rakhi Sawant, Devoleena Bhattacharjee and Rahul Vaidya from the task so far.

While we have so revealed the winners of the task already, we will see a clash between Dilaik and Sawant tomorrow. Sawant has been vocal about how she will constantly keep teasing and hitting on Shukla. And while Dilaik has been sporting about it so far, she will now lose her cool on Sawant.

The actor will go on to warn Sawant to stay in her limits and not turn teasing and fun into vulgarity/cheapness. Sawant will retaliate in her own way by telling her that she will do what she wants to do and she won't listen to anyone.

Shivanya108 2 months ago Rakhi Sawant has gone too far