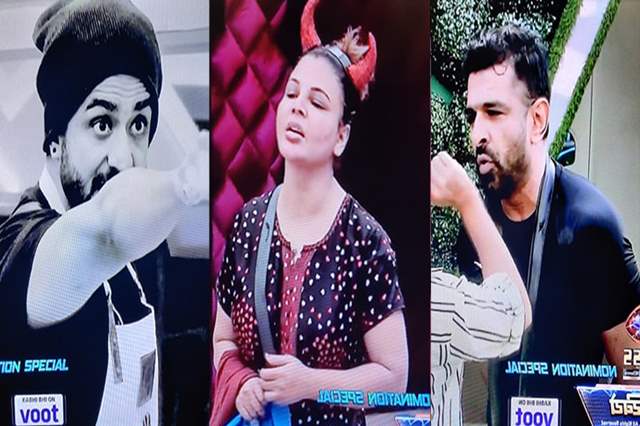 Bigg Boss 14 seems to be having a lot going on recently and post Jasmin Bhasin's elimination, madness continues to ensue. Rakhi Sawant has been the talking point almost constantly in the mix and that will continue once again tomorrow.

Aly Goni, who is still hurt and mad about Bhasin's elimination will enter into a massive argument with Sawant, a teaser of which was given in a task on Somvaar Ka Vaar.

Not just this, Eijaz Khan will also enter into a massive fight with Sawant where he will try to explain captaincy duties to her and that will result in a clash of words. In fact, Rahul Vaidya will also constantly condemn Sawant's captaincy and whatever she is doing.

Sawant will ultimately break down and regret being the captain.