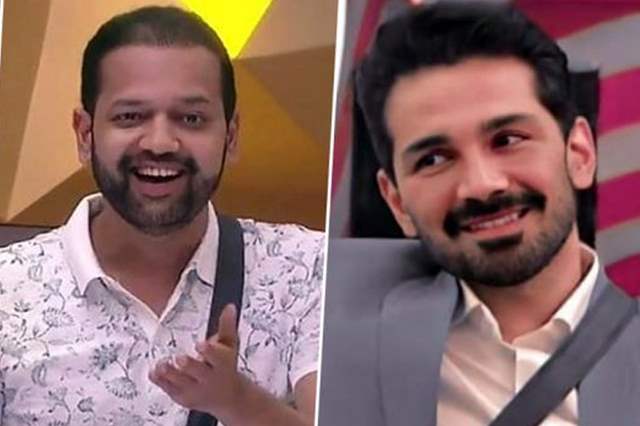 Bigg Boss 14 has a lot to look forward to - especially in the upcoming couple of days. We now know that host Salman Khan will not be there in the upcoming Weekend Ka Vaar episode due to prior commitments but we do know that a lot of other interesting segments are planned.

Nevertheless, one of the biggest news came a day ago when it was confirmed that Jasmin Bhasin will be re-entering the house and stay for a week only to support Aly Goni. And now, recent reports suggest that Rahul Mahajan, who was a part of the season till a few weeks ago entering as a challenger will also be making a re-entry.

While Bhasin will be seen supporting Goni, it is said that Mahajan will be entering to support Abhinav Shukla. Even though Mahajan had a short journey in the house, he and Shukla became really good friends with each other and post the former's eviction, Shukla has been seen alking about him too. Report suggests that Mahajan will follow the quaranting next week and then re-enter the following week.

We certainly cannot wait to see how will Mahajan's re-entry be received.