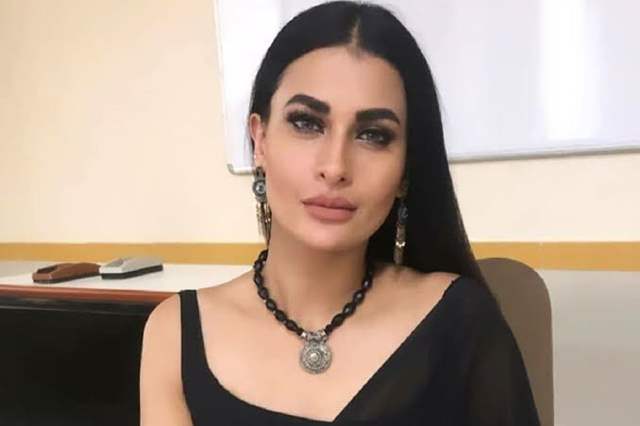 With the finale week coming right away, the drama is on in the house. And when it comes to this week's elimination, it will see an exit of one of the contestants and none other than Pavitra Punia has been eliminated.

Pavitra did have a good run mostly due to her love-hate relationship with Eijaz Khan. But this week she was barely seen where she did not have individual content with him.

Hence, among the nominated contestants due to less votes Pavitra will leave the show.

Bigg Buzz: Pavitra Punia predicts this contestant will be evicted ...

Bigg Boss 14: Kavita Kaushik reveals why she feels thankful for the ...