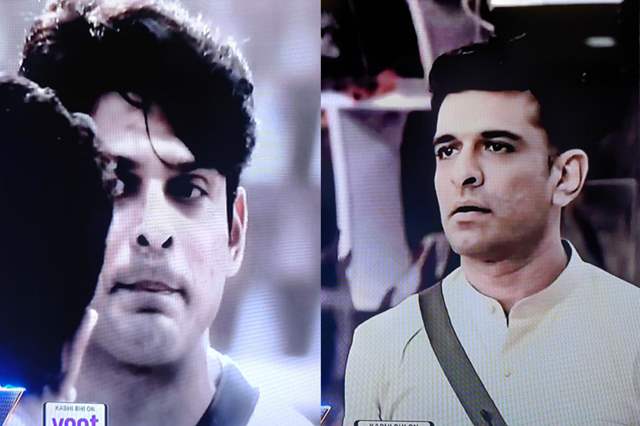 The second day of Bigg Boss 14 continued to be on the mellow side, and that was mainly because of a bunch of things we knew already. As known, this episode continued to be about rejected contestants getting tasks and they trying to fulfil it to make their entry into the house. While Jaan Sanu, Nishant Malkhani, and Sara Gurpal got in, Rubina Dilaik is still outside.

Nevertheless, coming to the next day, the fans of the show will finally get to see the fireworks as Bigg Boss will be introducing the weekly task.

Staying true to the show's history, this will immediately result in fights and altercations, where we have already reported about the mega fight that will be taking place between Gauahar Khan and Sidharth Shukla. That will still be one of the biggest highlights of the episode but the viewers will get to see a lot other things too. For the first time, there will be a crossroads between a housemate and a senior - in this case, Eijaz Khan and Sidharth Shukla respectively.

Khan will be at loggerheads with Shukla during the weekly task where they will be seen arguing about having their own interpretation to the task. Whether or not this will be the main talking point of the episode, we will have to wait and see.

Apart from that, probably the first budding friendship will be seen happening in the form of Rahul Vaidya and Pavitra Punia. Interestingly, Punia was also the one who kissed Vaidya on the cheek when the latter had to fulfil his task earlier and now, they seem to be getting close gradually. 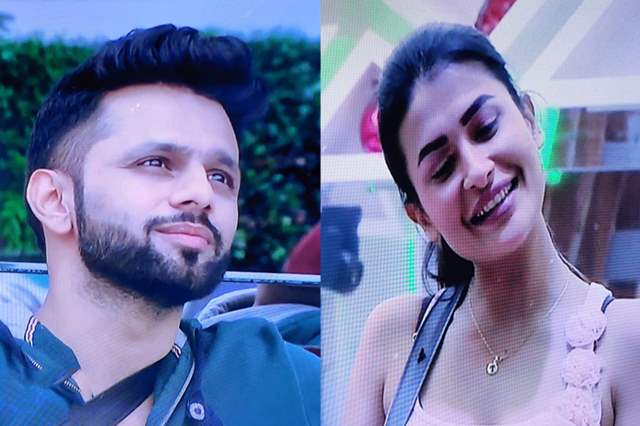 Which moment are you looking forward to the most? Leave in your comments below.