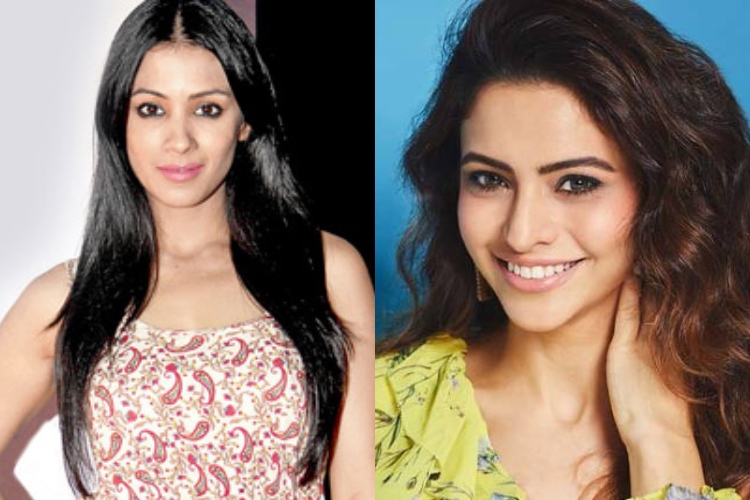 Actors Barkha Bisht Sengupta and Aamna Sharif are known for their performance in both Television shows and Bollywood movies. While Barkha was recently roped in for PM Narendra Modi's biopic, titled PM Modi, Aamna has been away from limelight since quite sometime now.

However, we've got the amazing news that both Aamna and Barkha will come together on TV. 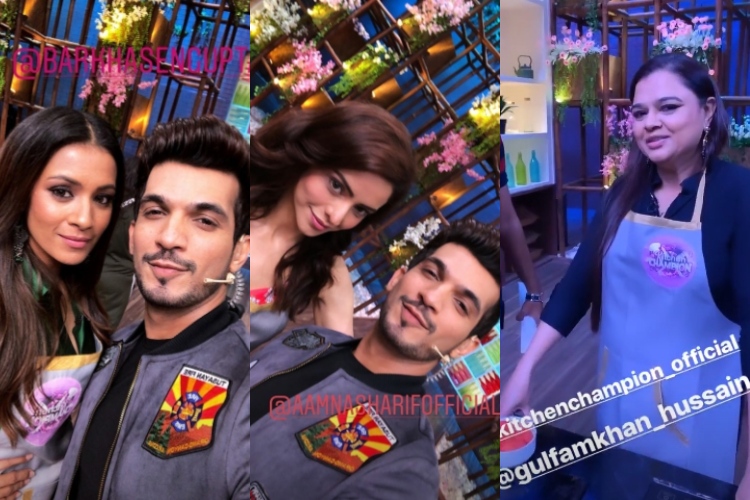 Barkha who is known for her role in Star Plus' Naamkarann, will soon be seen alongside Vivek Oberoi in PM Modi. She has been roped to play his wife, Jashodaben and has worked in many shows including remake of Shrimaan Shrimati, Kaal Bhairav Rahasya, etc. Aamna is known for her in Kahin Toh Hoga.

Are you excited to watch them together on screen? Drop in your comments below.

maha786 1 years ago I am really excited to see Aamna Sharif after ages on television, I still remember her as Kashish form Kahin To Hoga, I really miss that show alot, she was amazing in that show

bussbuzz 5 years ago idiot . should have gone. whats the use of money when u can't have fun

‘Sushant Could Not Sleep for 4 Nights Waiting For Sanjana to ...
39 minutes ago