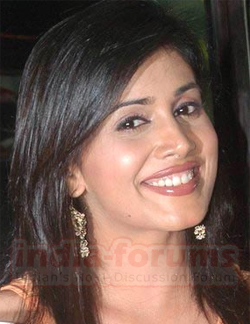 The much-talked about film, ' Strangers', has a surprise element. Sonali Kulkarni, who has always portrayed the girl-next-door roles, as well as playing Hrithik Roshan's mother in 'Mission Kashmir', has apparently shocked the industry by agreeing to shoot semi-nude in a bath tub. Before you think that she has made this move to threaten other actors like Mallika Sherawat and Neha Dhupia, who have dared to bare, be aware that the unconventional actor did the scene because the script demanded it.

Apparently, director Anand Rai was very apprehensive about getting Sonali to do the scene. However, much to his surprise, she agreed. In gratitude, and relief maybe, he made certain that she was as comfortable as possible during the shooting by keeping just a minimal crew on the set for that scene.

Sonali's co-stars in the Sahara One Presentation are Jimmy Shergill, Kay Kay Menon, and Nandana Sen. 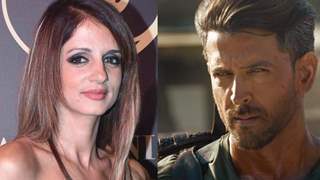 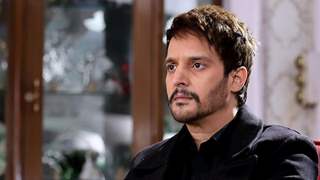