Chennai, Aug 28 (IANS) After distributors and exhibitors, now it is the turn of a body of hairstylists in the state to launch a protest against the Tamil box office dud 'Kuselan' and its director P. Vasu.

'Kuselan has cast a slur on the profession of hairstylists by caricaturing some of the characters who solicit business through unfair means - something that is never done in real life. We will picket Vasu's house Friday to start the protest,' K. Natesan, president, Hairstylists Welfare Association told IANS.

'If the offending scenes are not deleted after an apology by the film's hero, director and others who belittle the profession, we will move the court to get the scenes deleted,' Natesan said.

The film revolves around the life of a barber, played by Jagapati Babu, and his friendship with a movie icon. The main protagonist is depicted in 'Kuselan' as attracting clients by unfair means.

'Though main distributors of 'Kuselan' are implying that the movie will be worse than a close shave, now real life barbers are about to add more wounds on an already bleeding face,' an exhibitor remarked.

'Kuselan' was sold at Rs.60 million and small distributors and exhibitors have lost 60 percent of their investment so far. After bearing the losses, leading trade bodies have announced non-cooperation notices to its main distributors Pyramid Saimira and producers Kavithalaya and it has endangered a string of major projects worth over Rs.4 billion. 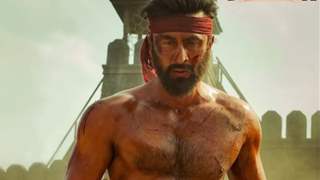 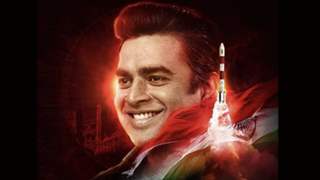