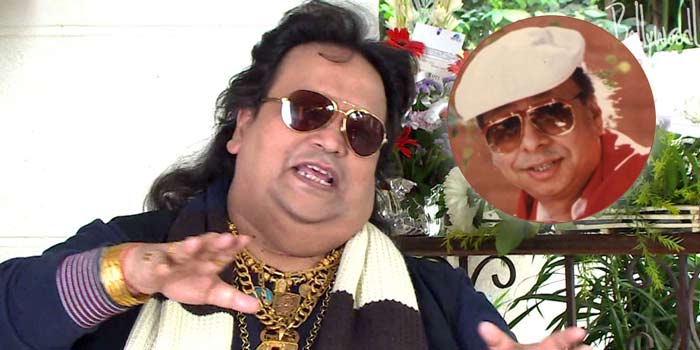 "I come to Delhi very few times, but whenever I have been here I have received tremendous love from the people. Madhur's (filmmaker Madhur Bhandarkar) all movies are hit and I am a fan of all his films," Lahiri said at the launch.

"Around 1975 was the time when I became 'Bappi Lahiri' -- the singer. Through this song I got to relive that time. Before me it was Pancham Da's (R. D. Burman) era. This song is a tribute to him. People will get to hear something new in this song. I only sing one song in a year and with god's grace, every song becomes a hit," he added.

Lahiri was joined by Bhandarkar, actress Kirti Kulhari and Miss India Tourism Ishika Taneja, who has appeared in the song.

Asked whether the single will be in sync with the content of the film, Bhandarkar said: "I wanted the song to be in sync with the story and do justice to the era, the film is set in. I am a big fan of Pancham Da and in a way this song is a small tribute to him from a music lover. We have tried recreating the magic of 1970s."

The film is slated for a release on July 28.