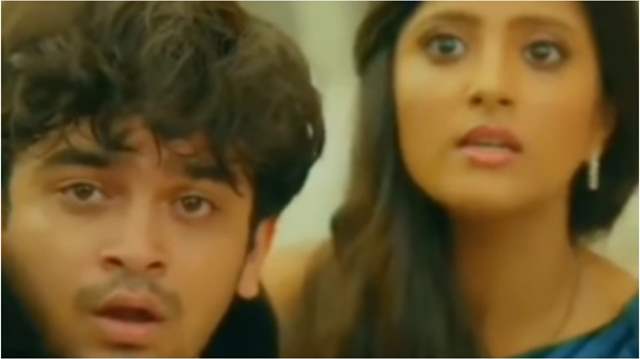 Star Plus show 'Banni Chow Home Delivery' is getting the love of the audience. The current track of the show revolves around Banni trying to rescue Yuvan from Manini's plan.

In the previous episodes, Banni used Manini’s trick and tried to trap her in her own conspiracies. And now, India Forums has yet another spoiler update regarding the show. In the upcoming episodes, Yuvan surprises Banni on her birthday at midnight. Banni tries to expose Manini by asking for ghevar but Manini manages to win this round. Banni wears the dress Manini made Yuvan get for her to keep his heart even though she is uncomfortable. Manini goes to her brother's aid while Yuvan needs her and jumps into the car leaving him exposed to the dogs. Banni decides she has to prove this to Yuvan but it backfires when he ends up in the hospital and doesn't react at all. Banni realizes from the doctor that she can't convince Yuvan that Manini isn't his real mother without ruining his life.

Now, India Forums has learned about an interesting spoiler from the show. As per sources, soon Banni will work on yet another mission in favor of Yuvan. Banni wants Yuvan to participate in a music competition as she feels he is talented and the world should about his talent. Banni's wish of seeing Yuvan as a successful artist will witness roadblocks because of Manini and others.

'Banni Chow Home Delivery' is produced by Shashi Sumeet Productions. The show has a stellar star cast including actors like Ulka Gupta, Pravisht Mishra, Parvati Sehgal among others.