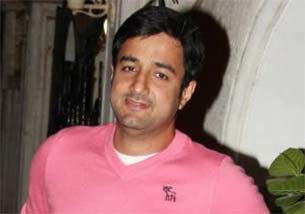 Filmmaker Siddarth Anand, who is busy with his film "Bang Bang", will be flying to Los Angeles to work on the visual effects of the action scenes.

"It is a breathtaking action sequence whose VFX is being done at the Fox Studios in Los Angeles. Sid Anand would be traveling there for 5-6 days to oversee the process. The best VFX guys who have worked on the biggest Fox Films are going to work on this," a source said Tuesday.