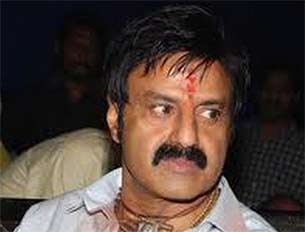 Actor Nandamuri Balakrishna, who is basking in the success of his recent Telugu hit "Legend", will start shooting for his yet-untitled Telugu outing after he completes campaigning for Telugu Desam Party (TDP) in the forthcoming election.

Balayya, as he is fondly referred to by his fans, is teaming up with debutant Satya in the film.

"The project has been okayed by Balakrishna sir but the regular shooting will only start from the second week of May. Meanwhile, we are in the process of finalizing the rest of the cast for the project," Satya told IANS.

This untitled project will be the 98th film of Balakrishna's career.