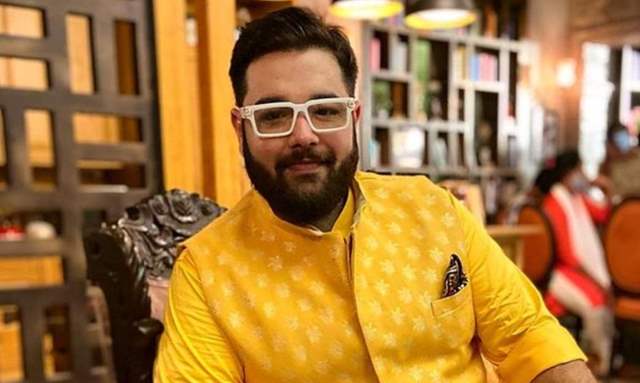 Ajay Nagrath is brilliantly slaying the role of Aditya Shekhawat aka Adi in Sony TV's popular Bade Achhe Lagte Hain 2. Ajay is seen playing Ram's best friend in the show and Ajay's character is one of the most prominent parts of the show's storyline. But an unfortunate incident happened with the actor as recently he met with an accident.

According to the report in a leading portal, Ajay was driving to his shoot while he met with an accident, a few days ago. ETimes TV has it that a car coming from behind hit his bike. Confirming the news, Ajay told that was driving on the right side and suddenly he remembered that he had to take a left turn. A car was coming from behind to his left. The car hit the bike.

Luckily he was wearing helmet which too got badly damaged. He has too many bruises; the body is paining a lot. Ajay has been off the shoot of Ekta Kapoor's show since the accident.

We wish Ajay a speedy recovery. 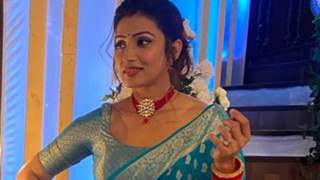