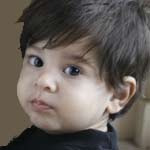 Featured Video
We talked to Krish's father Vinod Bhatia who said, "I am looking forward to seeing my son again on television. In Palkon Ki Chaon Mein, he essays the role of Tikkoo, who happens to be the son of one of the daughters of the huge family. His is a very important character, and the characterization has been done in a beautiful manner. He has been shooting for the show since one week, and his entry will happen in the 4th or 5th episode".

Krish who was a toddler during his Mamta days is now in the Senior KG. "He had been getting lots of offers, but I wanted him to concentrate on his classes. Even now, I have seen to it that he will continue attending his school as he is not required to shoot daily. It has been a good break for him ever since Mamta ended in May 2007. Even though he is getting back to TV after two years, he still remembers his Mamta days and the way in which he used to act".

On accepting this particular role, Krish's dad quips, "Krish has worked with the Director Pawan Kumar earlier. He was the one who taught him the nuances of acting in Mamta. It feels good to be under him again. The show will turn out to be very good, and I am excited about my son's role in it".

Krish was also seen in the Rajat Kapoor movie 'The Prisoner' which released in February 2009. 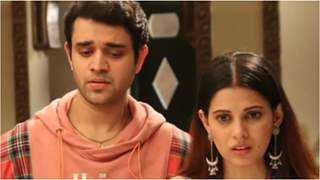 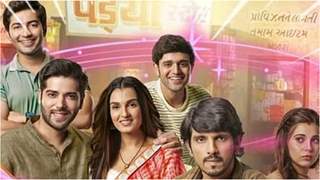 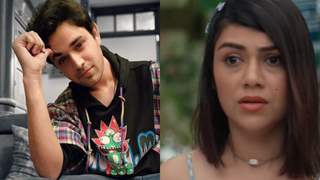 13 years ago omg.. the most adorable baby is back! :D
love that lil' krish! mwahhh :D