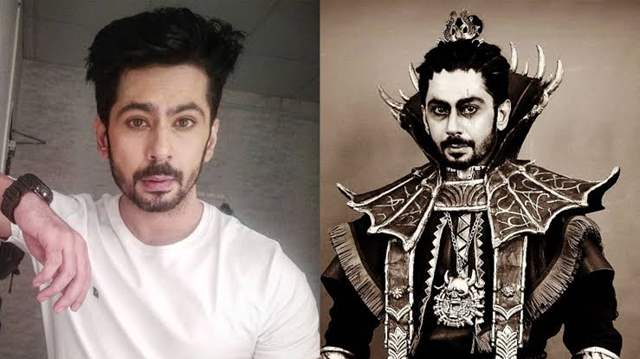 Sab TV may continue to heavily rely on Taarak Mehta Ka Ooltah Chashmah being not only it's flagship show but also it's best performing one; but it does have other shows performing well too, and one of them is Baalveer Returns.

One of the few shows to be having a second season, the show is indeed a favorite among many, especially children. Lately, the show has been going through some development and one of them is already known to all - a timeslot change. With Hero - Gayab Mode On coming in, Baalveer Returns will be shifted to the 7 PM slot.

Now, latest report suggests that apart from that, the show, that has do far been focusing on elaborate tracks will shift to focusing on weekly stories to keep viewers glued.

And apart from that, actor Aditya Rannvijay, who played the role of Bhaymaar from Kaal Lol will also be seen returning. As one would remember, with the exit of Pavitra Punia, Bhaymaar also saw an exit.

Now, he might be returning with a role and powers better than earlier.

Bigg Boss 14: Pavitra Punia says she is in two minds about entering ...