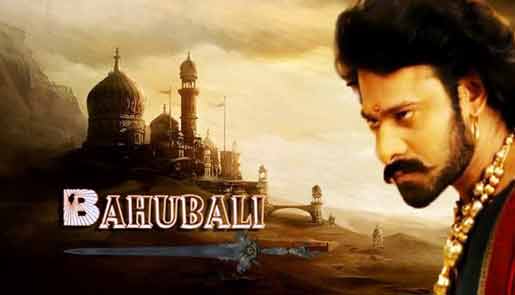 If you happen to swing by to Comic Con, which begins here Friday, you're likely to be enthralled by some interesting activities and surprises being planned by the team of upcoming Telugu magnum opus "Baahubali".

Comic Con, which will take place at Hitex Exhibition Center, will continue till Sunday.

According to the organisers, the "Baahubali" team will ask fans to dress up as one of the main characters from the film. The makers have already released the look of all the three lead characters.

"The participants will get assured prizes and a winner will be picked based on online response to the pictures of the cosplay. Each participant will receive a fan card on the cosplay and two lucky winners will get a chance to visit the film's set," read a statement.

This content will also be actively promoted on social media. The team will also send two junior artists from the crew, in costumes from the movie.

The first will be a drummer who will go around the open space outside the venue shouting about the forthcoming arrival of the 'King'.

He will be followed by an artist who will be dressed as Baahubali, who will spend time taking pictures with people during the peak hours of the day only.

Directed by S.S. Rajamouli, who celebrates his birthday Friday, "Baahubali" features Prabhas Varma, Rana Daggubati and Anushka Shetty in the lead roles. It is slated to release next year.