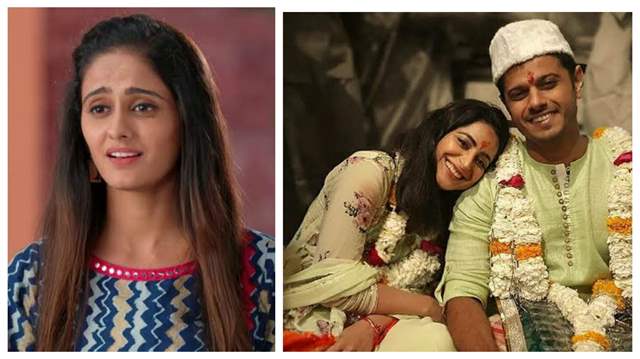 It is no secret how amazingly Star Plus' show Ghum Hai Kisikey Pyaar Meiin has been performing on the TRP charts where the show has been a constant in the Top 3 almost every week. However, bigger news came in a certain time ago when it was revealed that co-stars Neil Bhatt and Aishwarya Sharma are actually dating in real life and even had a roka ceremony.

The most interesting thing about this is that their co-star and one of the leads of the show, Ayesha Singh initially had no idea that they were dating each other.

Talking about it to Times of India, she said, “Firstly, I didn’t know that they were dating. I was the only one on the set who wasn’t aware of it as I tend to be lost in my own world. But now that I know, Aishwarya and I tease Neil a lot and also pull his leg especially during romantic scenes!”

It is interesting and fun to see leading actors share such an amazing camaraderie off-screen as well, isn't it?

23 days ago That's a good trait of Ayesha btw. Keeping to yourself and non-interference helps at workplace except when it is professional.

+ 2
23 days ago LOL barely anybody cares about neil-aish love story that so many news outlets are focusing on them. The reason the show is getting such high ratings and being loved by audience is due to sai character played by ayesha and her story and chemistry with virat played by neil.

23 days ago why should know this stupid love story