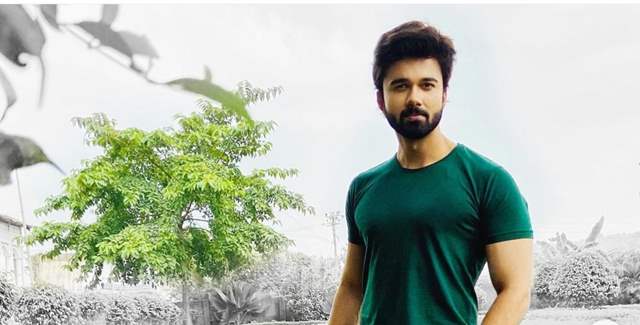 Shakti... Astitva Ke Ehsaas Kii has managed to not only get over Rubina Dilaik and Vivian Dsena quitting the show over a year ago but also managed to sustain good numbers after having roped in Jigyasa Singh and Simba Nagpal as the main leads.

However, till over two months ago, actor Avinash Mukherjee was also one of the leads in the show. But what was supposed to be a small break for Mukherjee has turned out to be a large break and it continues.

Fans of the actor and the show have been wondering for a while and in an interview with Bombay Times, Mukherjee finally opened up as to what happened and if he will be back.

He said, “My journey in 'Shakti — Astitva Ke Ehsaas Ki' has been fantastic and I am grateful for the production house for their immense trust in me as my Soham has given me a lot of love and acceptance, but now, as the show moves ahead, the broad story is changing. So right now, it’s evident that my character is not returning on the show any time soon. As the storyline was changing, the makers and I, mutually decided to take a temporary break from the show. I also had a family emergency and I had to travel out of Mumbai in December which further delayed my return.”

He added, “There is no point in being on the show if my character is no longer an integral part of the storytelling or doesn't seamlessly fit into a scenario where the characters are moving forward."

He did say how he will miss his costars and his character being one of the most interesting ones he has played, “The character of Soham remains one of the most interesting characters that I have played. The show remained my constant during the lockdown as I was shooting content for both the channel and the show. For the entire 2020, I have given my 100 percent to 'Shakti… It has been an amazing journey. I will miss my co-actors, the set, the daily shooting routine, which I’ve been away from for over two months now."

About being choosey about his projects, he said, “I don’t want to do anything half-heartedly or for the sake of doing a job. Acting is my passion, my blood, and my life. Acting for me is like marriage and l like to give me 200 percent to it, so whatever I select, has to interest me a lot."

a month ago This is really sad news. He’s a fab actor. I don’t know why they sidelined his character, which brought in great ratings. Now the show is struggling with all the nonsensical tracks.