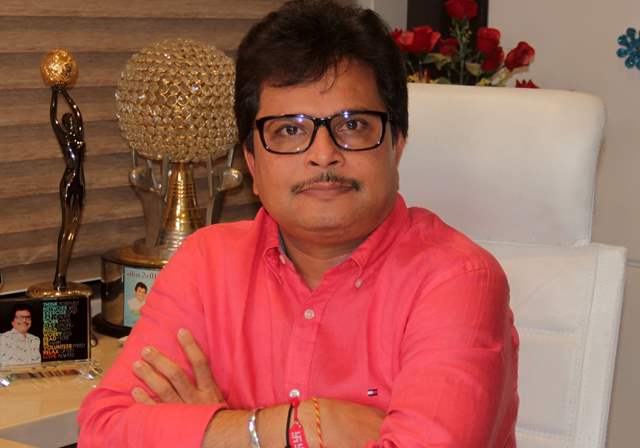 SAB TV Taarak Mehta Ka Ooltah Chashmah is one of the longest and popular running show. And recently there were reports about  Neha Mehta, who played the role of Anjali Mehta, made an exit from the show and Sunayana Fozdar has been replaced to play the character.

Neha Mehta in an exclusive interview to India Forums spoke about her exit from the show. She said that "with a lot of pain. I have great respect for Producer Asit Modi. The show will always remain at the top of my heart. At this moment, I only want to say that all women's dignity is first and that's the same for me, and for me, it was very sensible right now moving out from the show. "

And now Producer Asit Modi has spoken about Neha Mehta exit, “Neha Mehta will always remain part of the Taarak Mehta Ka Ooltah Chashmah family. 12 years of working together bind you in a relationship that cannot be easily expressed in words. The decision to part ways was mutually agreed on. Everyone in the team appreciates and values her contribution to Anjali Mehtta’s character and the show. And, if ever in the future we have an opportunity to include her in any of our projects, we will definitely seek her out."

Sunayana Fozdar has already started shooting for the show and her entry will soon be on air.