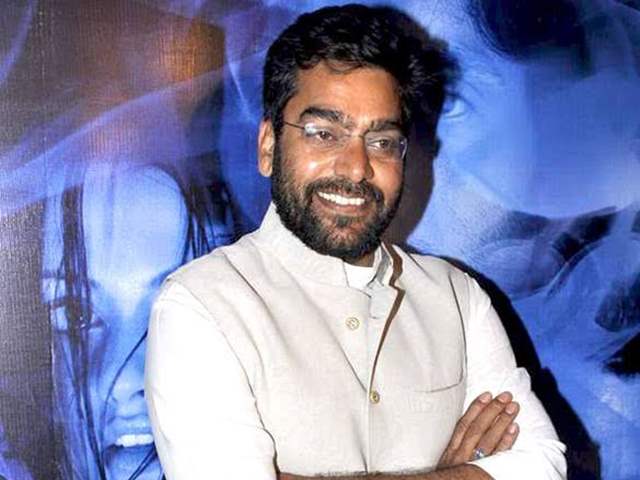 Actor Ashutosh Rana has now become the latest name to join the cast of Disney+ Hotstar's new project Six Suspects directed by Tigmanshu Dhulia. As per reports in media, Richa Chadha and Pratik Gandhi will be playing the leads in this project.

The series is based on Vikas Swarup’s much-acclaimed novel, Six Suspects. The story revolves around a playboy son of the Home Minister of Uttar Pradesh who’s murdered by one of the guests at his own party. They are a glitzy bunch, but among them, the police find six strange, displaced characters with a gun in their possession, each of them with reason to kill him.

With Disney+ Hotstar having a good run with shows lately, it will be interesting too see how this one shapes up ahead.