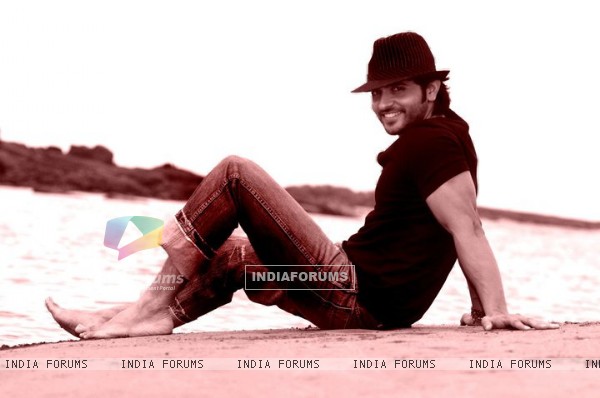 Popular actor Ashish Sharma, who has won millions of hearts and was last seen in Rangrasiya on Colors is coming back on television with another non-fiction show titled as Tujhse Naraz Nahi Zindagi on a new channel & TV.

We got in touch with Ashish to know more about his new show.

Tell us something about your new show?

It is a non-fiction show where I will be seen as a Radio Jockey of & TV FM. I am hosting the show where there will be a radio station studio where people will talk about their inspiring stories.

You will get to see lot of my emotions as I will be seen crying, laughing and more when I hear the stories of the people. It is for the first time where a radio station studio will be seen live on Television where the audience will witness everything which happens in an actual radio station. The show will be really interesting.

What made you to come back with a non-fiction show?

Well, I was really frustrated after doing lots of fiction show due to the hectic shooting hours and more. It was taking a toll on my health and there was no time for my personal life. So I thought of taking a break from fiction because it was becoming repetitive. While I was doing Rangrasiya, I participated in Jhalak Dikhhlaa Jaa Season 7.

Post these two shows, I took a break from Television and now I am coming back with this new non-fiction show where I don't stress myself much and can work with a calm and cool mind.  When this show was offered to me, I felt that the concept of the show is very strong. For the first time I will be seen in a different avatar. As an actor we try to bring the best out of us by trying various aspects in acting. It's not that I don't miss fiction shows, but I am waiting for some good project which I can take up.

There was a show Simply Baatein with Raveena on Sony Pal which had the same kind of concept but catered to women only, so what do you think about it?

It may have had the same concept with different concept but the main agenda of such show is to convey the stories of people. It is a chat show where we talk about the people's good work and their good deeds.

What is the date and the number of episodes planned for the show?

It's a 26 episode show. It will be aired on weekends.

10 months ago Ashish Sharma ,Thanku for giving us inspiring show.

5 years ago Ashish Sharma loved you as Rudra hoping to see you come back with a bang!!

6 years ago Ashish Sharma, you are doing a great job in TNNZ.

6 years ago welcome back RPR...WAITING FOR UR UPCOMING

6 years ago Ashish sharma is an actor par excellence.want him back on screen with sanaya