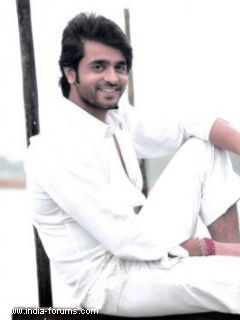 Tellybuzz had earlier reported about Jai Mehta's next project on Zee TV for which the initial three months shoot will be held in London and the latest news is that Ashish Sharma, who was last seen in Imagine's Chandragupta Maurya after the channel shut down, will be a part of Jai Mehta's show.

Apart from Ashish Sharma, Sukirti Kandpaland Raju Kher have been finalized to play other important characters in the show.

5 years ago Ashish Sharma eager to see your new look in SRK. Hope to see you soon..

suku4everr 8 years ago gud aft sunshine...
i love u sunshine...
Take care of u r health...

love yu so much kandpal we ar really missing yu

Lahore- 8 years ago come back soon on t.v ,i miss you so much...please straight your hair ----your are looking so cute in straight hair -----