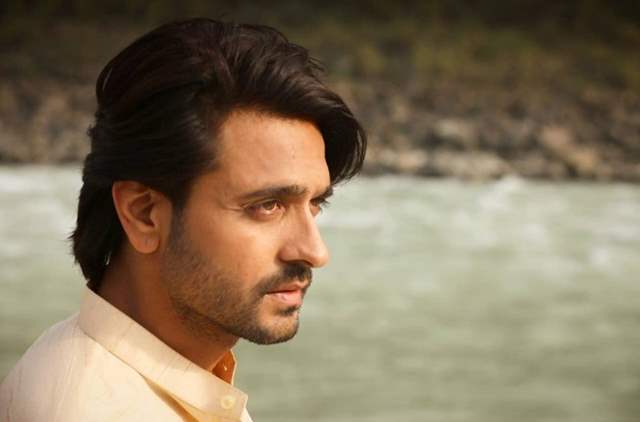 Over the years, we have seen how only a select few actors from the TV industry have managed to successfully transition into the film industry but the ratio of an array of actors not making it is a lot higher.

Actor Ashish Sharma has not quite tried his hand at big films but has been a part of a couple of smaller films and made an impact with his performances. While Sharma is currently busy with two films, he opened up on nepotism, being labelled as 'TV actors' and other things in an interview with SpotboyE.

When asked about if working with A listers and bigger brands to be recognized as a Bollywood actor, he said, "Today, the scenario has changed a lot. So called 'A listers' barely work outside their people. Everybody has their own set of groups and people they prefer to work with. At times, it is intentional and at times it's just human you know. As one likes to work with the people they are comfortable with. But in today's time there are people who are not working with these A listers and still they are doing really well. But it takes a lot of time to make your own space like for example it took Rajkummar Rao and Ayushmann Khurrana to make their own space. But they didn't have to work with the A listers to create their own space. Today, they have become one of the A listers. But they are very few for example and there is a big industry with many such talented actors."

He added, "Nepotism is evidently there and we can't run away from that fact. That is why you don't have space to enter. The first step is easy for the industry kids and our journey to even reach that first step takes years and years. As a TV actor we have another fight and that is we are labelled as 'TV actors'. "

On the idea of TV actors not getting easy acceptance, he said, "Nobody really entertains us in that circle and I don't know there is a certain kind of pre set 'Ye TV actor hai...nahi nahi chahiye'. I have been rejected a lot of times in the film industry only on the simple fact that he is a popular television actor. They say- 'We can't cast you because you are famous on television'. They want me and exploit my talent but there is that label which they don't want to associate with which is really weird and that is the practicality we have to live with."

When asked about if he minds being tagged and labelled as a 'TV actor', he said, "I am not ashamed of it. In fact, I am proud of whatever work I have done on TV and got myself established. But people here try to make you feel ashamed of that fact. They look down upon your TV journey and I refuse to do so. I am not ashamed to be known as a TV actor or an outsider. Today wherever I am, it is because of my hardwork and whatever television has given me."