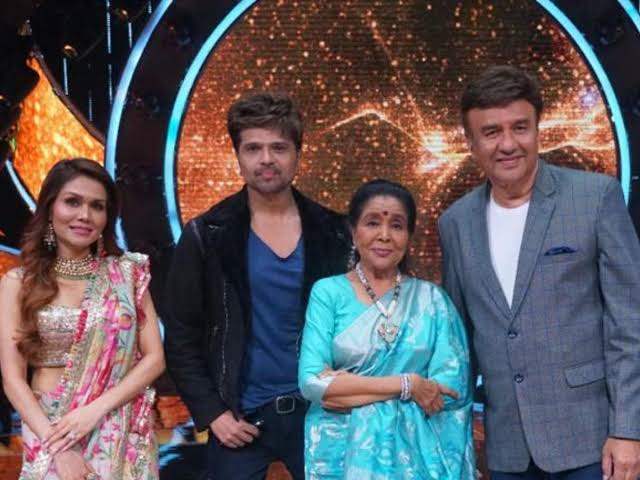 Now, the reality show which has been running for over six months is all set to wrap up by next month finally has its Top 7 singers.

Staying true to its format and trend, after hosting an array of legendary singers and musicians as guests so far, the show is all set and rolling to be welcoming yet another absolute legend in the upcoming episodes in the form of Asha Bhosle.

The 'Suro Ke Sartaj' Asha Ji who is also an ardent viewer of Indian Idol Season 12 will be seen enjoying some power-packed performances put forth by the contestants. Adding a dash of fun & entertainment, host Aditya Narayan will be seen sharing some greats stories of Asha Ji from her time in the industry. And while Asha Ji enjoys her time one the show, judges Anu Malik, Sonu Kakkar and Himesh Reshammiya will also talk about the singers greatness and enjoy the evening in her presence.