His boyish looks and her friendly smile together with their chemistry has won millions of hearts. Besides having won the favorite jodi award, they have been recipients of numerous awards such as Favorite Pati, Favorite Bahu, Favorite Bhabhi, and the list of favorites can go on and on - but of course its not only these two but in fact their whole Wadhwa family without whose support these awards would not have been possible.

If you haven't guessed yet, yes we are talking about the lead pair Hussain Kuwajerwala and Juhi Parmar from the popular afternoon daily soap Kumkum - Ek Pyaara Sa Bandhan. This TRP topper and very popular soap has created a special place in the hearts of viewers and this coming May it completes 1,000 episodes. Excitement is in the air as the Kumkum cast prepares for a special party to rock away on this very tremendous feat of achieving such a huge milestone.

"Finishing 100 also would not have been possible without your love and support. Its an achievement that we have finished 1000 today and aim for many more and for me Kumkum has made me what I am today. It has made my life beautiful. I would want this journey of love to continue forever and ever," says Hussain when we asked him about his feelings on the tremendous success of his serial Kumkum. In a female dominated arena, Hussain definitely has made a special place in the hearts of fans through his role of the loving and caring Sumit Wadhwa.


However, the celebrations for this milestone are not only happening amongst the cast and crew of the Kumkum serial but instead have crossed all forms of media. An online party is being thrown on an Indian Television Forum - www.india-forums.com - that has over 2 million members from all across the world. Exclusive interviews dealing with the memories of the cast, contests where members will be interacting actively with their favorite show and stars and a lot more is being done at India-Forums to celebrate Kumkum's 1000 episode completion.

Where's the party tonight? Well not only tonight but for the next few weeks the Kumkum cast and crew will be partying along with their fans and viewers globally. Don't forget to check out the special celebration episode and tune in online at India-forums to join in on celebrating as Kumkum - Ek Pyaara Sa Bandhan turns 1001! Quite a feat, ain't it?
Contact Author: Barnali 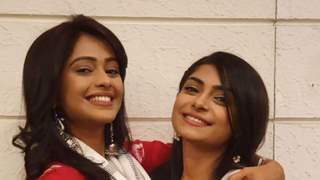 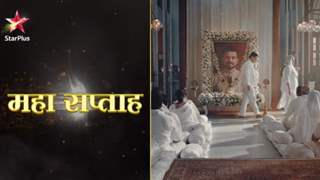 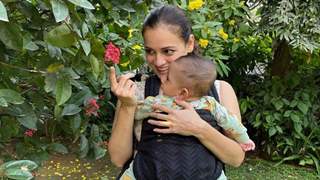 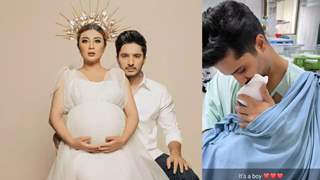 Kumkum Bhagya actor Gautam Nain: I am feeling out of the world about ... 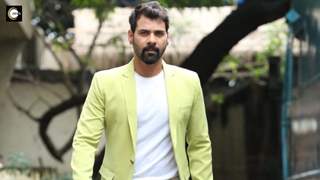 15 years ago i wish dis family production house all the best in the future..thnks a lot yarz for the info...

15 years ago great article.. congo to kkteam.. waiting to rpck wit all frnds here at if....