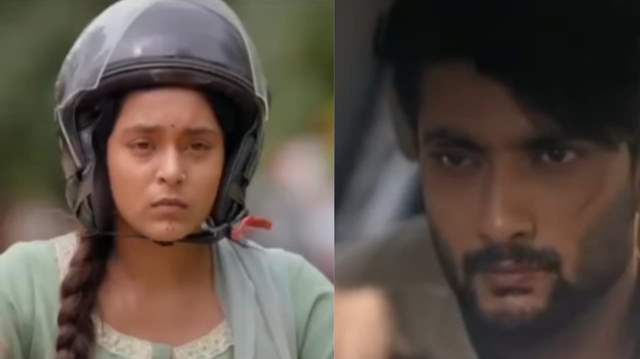 Star Plus show ‘Imlie’ is getting a lot of love from the audiences. The current track of the show revolves around Imlie exposing a false report by Bhaskar Times and has gotten the culprit Girish arrested. However, Malini has bailed him out so that he can threaten the reporter and change the statement so that he gets a clean-chit and Pagdandiya’s name gets spoiled.

In the upcoming episodes, Imlie and the police inspector discuss about Girish’s release. Meethi hurriedly informs Imlie that Cheeni is missing. Girish kidnaps Cheeni and puts her in a bag. Police inspector send his team to block the roads and find Girish and Cheeni. Girish panics seeing police on the roads.

Aryan reaches Pagdandiya and recalls his moments with Imlie and gets distraught. Girish takes a lift from Aryan and reaches the lodge where Aryan initially stayed. Aryan gets suspicious about Girish but he leaves before Aryan could question him. Aryan’s car splashes dirt on Imlie’s face but they don’t see each other. This leaves Imlie angry and she recalls her meeting with Aryan.

Malini learns about Aryan going to Pagdandiya and loses her calm. She fears that Aryan and Imlie would reunite. Anu tells her that she will make such circumstances that Aryan will be compelled to return to his house as she will create medical emergency at the Rathore household.  Imlie panics thinking about Cheeni but Meethi asks her to stay calm. 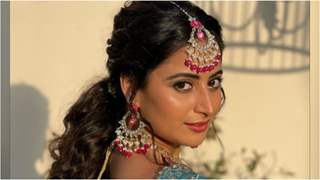 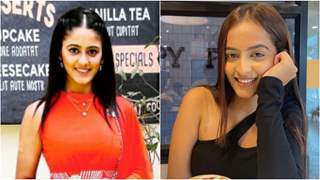 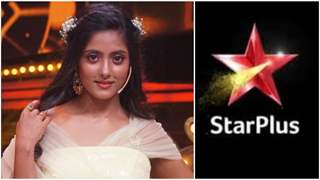 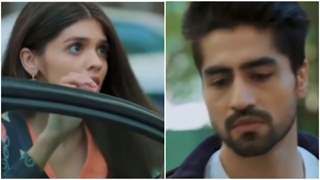 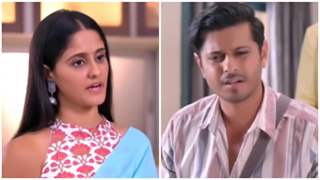 + 2
2 months ago The flashbacks were so good

+ 12
2 months ago The song selection was brilliant today 💥