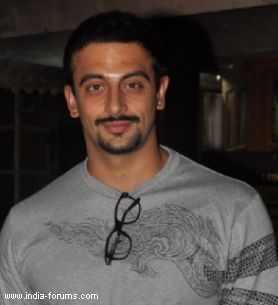 "Everybody gets typecast in the industry and it has been the same for me as well. I as an actor would like to do better films and if I get a good director and good set up, then I will do it," said Arunoday.

It seems that the actor is trying to avoid it with "Mr X", in which he plays a villain.

He said: "I can't tell you what the role is, but it's a thriller with a twist and I play the villain in it."

He further added, "We haven't finished shooting yet. We are still filming. The entire film is shot in 3D, but the experience is more different for the cameramen. For the actors, it's pretty much the same. We have to be concerned about the spacing and all."