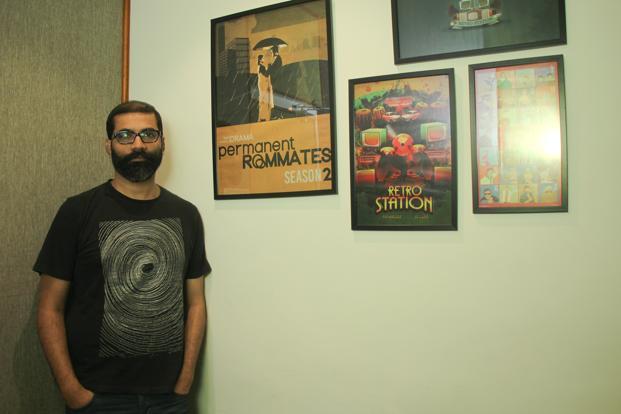 The whole TVF saga pertaining now ex-CEO, Arunabh Kumar has been the talking point for over three months now. What began with an anonymous post claiming Arunabh to have sexually harassed to an then ex-employee of his firm went viral and then several things followed it.
Have a look-
http://www.india-forums.com/tellybuzz/buzzin-hot/37972-tvf-molestation-case-arunabh-kumar-summoned-by-mumbai-police.htm
After a long silence to the whole saga for quite some time, finally, Arunabh decided to answer and he took to Twitter to announce him stepping down as the TVF CEO. Here's what his post read:
Dhawal Gusain, has now been appointed the new CEO for TVF. He has been working with the company since , as the COO and has a 10 year of experience in the industry.
What do you have to say about the whole issue? Leave in your comments below..
0 Likes