View Profile
Hitting theaters this August is U R My Jaan, courtesy of veteran film and television actor Arun Govil. The film which will be marked as his directorial debut in Bollywood, does not only have him directing the venture, but he has also written the screenplay. His first foray into film production was with an English feature, Shoot on Sight, however, with U R My Jaan, Govil tries his hand at romance for the first time. 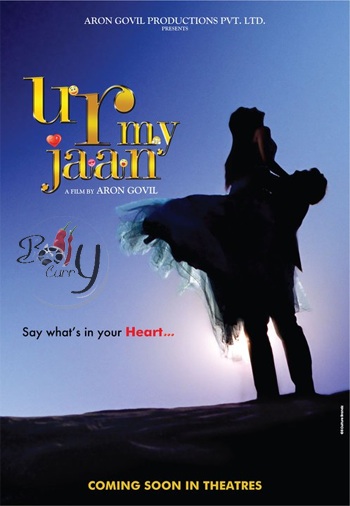 The lead role in this film will be portrayed by Himani Shivpuri, and the remaining cast will mostly consist of newcomers. The romantic leads will be portrayed by Mikaal and Preeti, for whom sources already predict a promising future in Bollywood.
Here's hoping that the film matches up to the sweetness and novelty of its first poster, and that it provides Arun with a successful directorial debut.