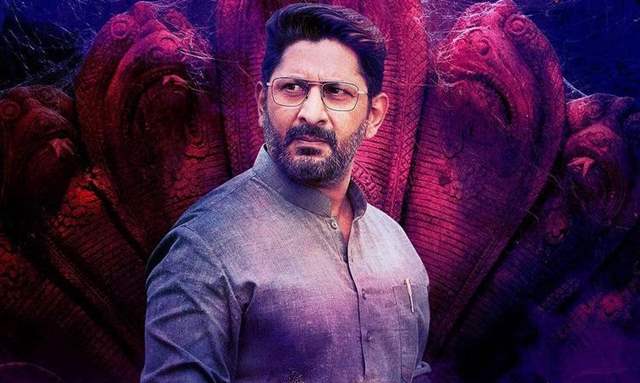 Durgamati has truly taken over the internet post the impressive trailer and the how the story has all the elements of love, fear and defeating the evil. Arshad Warsi who's playing a pivotal role in the film talks about why the actor signed up for the film.

"The reason I took up this role was that its a really nice script. It is one of those scripts which is very Indian and will appeal to our audience and their sensibilities.", says Arshad Warsi

The actor speaking on the twists in the movie says, “I loved the twists and turns in the story and how unpredictable it is. It has got all the elements that you need for a good film. I have a very strong feeling that people are going to love it."

Arshad Warsi has never failed to entertain the audience with his talent and we're sure this performance too is going to be applaud worthy.

The makers l recently revealed the character posters from the film and they've just levelled up the excitement for the release.

Durgamati will release on December 11 and will be available for streaming on Amazon Prime Video.

“I don't rehearse myself and go on set”, says Durgamati actor Jisshu ...