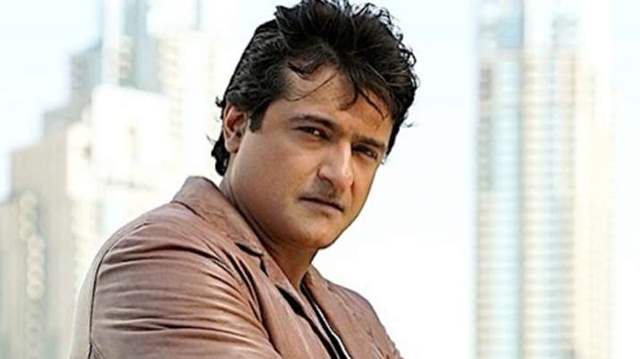 On one hand while everyone is talking about the Aryan Khan saga and how he continues to be in custody; on the other hand, actor Armaan Kohli is also one of those celebrities who hasn't got any relief in the drug case after he was arrested.

It has been two months and bail pleas have been rejected so far, where now recent reports suggest Kohli is set to move to Bombay High Court requesting bail in the possession and consumption of drugs case. The hearing of the bail will take place on Monday. A senior NCB official confirmed that Kohli, who has been arrested in drug case has moved for bail. He also added that the NCB will be filing a reply in court for the bail application soon.

As known, Kohli was arrested by the NCB in August for possession and consumption of drugs. The NCB has maintained that Armaan is facing serious charges, and that apart from just consumption, there are several other charges levelled against him, too. The NCB has started a zero-tolerance campaign against drugs and has been conducting several raids to clean up the city against the menace.

Kohli is the son of celebrated director Rajkumar Kohli and was last seen in the Salman Khan starrer Prem Ratan Dhan Paayo.

+ 4
1 months ago He was extremely unlikeable in bigg boss