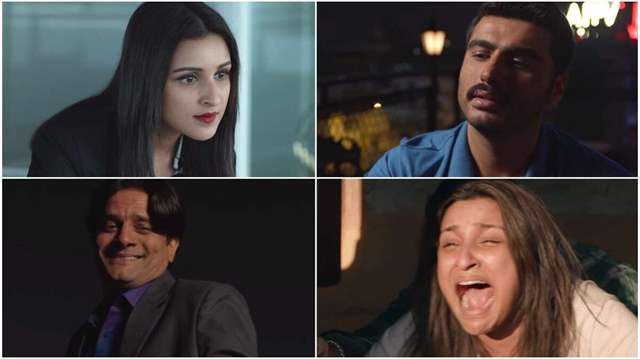 Producer and director of Sandeep Aur Pinky Faraar (SAPF), Dibakar Banerjee has an interesting take on how a film like this cannot be made during the pandemic. Starring Arjun Kapoor and Parineeti Chopra the film is all set to release this Friday, i.e. on March 19, 2021.

I am so happy that in the middle of COVID, I am releasing one of my films which captures the outside so much. It’s all about the outdoors, the roads of Delhi, the hills of Uttarakhand, the buses, the train stations, so you are really outside and you are with people, the texture, the locations, the mountains, the hills, the bus stations, the Gurgaon highways.

Sandeep Aur Pinky Faraar is a raw and edgy suspense thriller that pits Arjun Kapoor versus Parineeti Chopra. Arjun plays the role of a Haryanvi cop and Pari plays a corporate woman from New Delhi. It is being distributed worldwide by Yash Raj Films.

2 months ago Why are there so many articles on this movie?