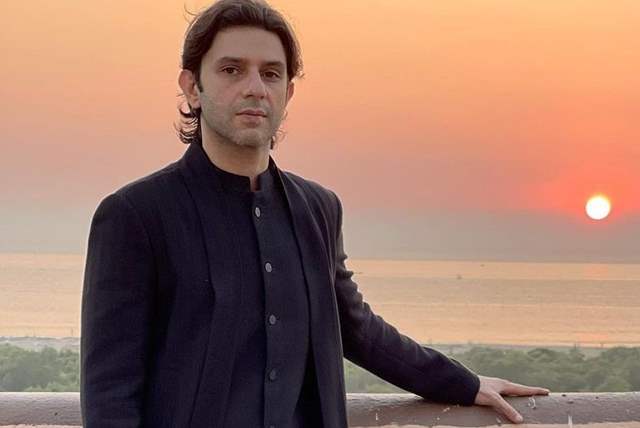 Arjun Mathur was nominated for his role in Made In Heaven for the International Emmy Awards 2020, and it sure turned out to be a great feat for him. Back when he spoke about it, he said how he feels blessed and he cannot believe having gotten this recognition at an international platform. However, he did not go on to win, but nothing seems to have dimmed his light as he gracefully gave himself a pat on the back for the nomination.

He took to social media to share the handwritten speech and wrote how he has pledged his nomination for those who deserve it truly and also penned something sweet along with it.

Meanwhile, Delhi Crime went on to win the award for the best series in the international category and that is another feather to the cap of the series it has been.