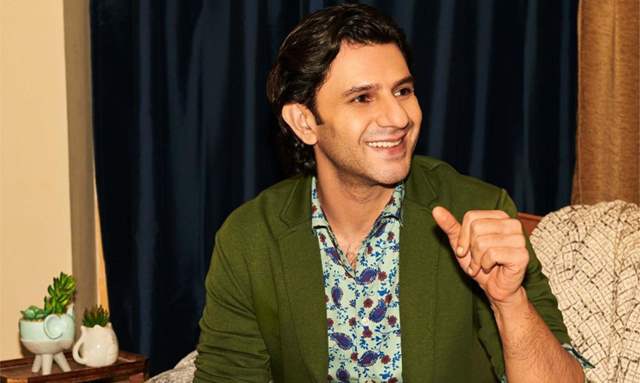 The trailer of a one-of-a-kind investigative murder mystery ‘Silence… can you hear it?’ starring Manoj Bajpayee, Prachi Desai, and Arjun Mathur released a few days ago. Directed by Aban Bharucha Deohans, the film revolves around the mystery of a sudden disappearance of a woman followed by a corpse discovered by trekkers.

We got in an exclusive conversation with actor Arjun Mathur, who tells us about his character in this whodunnit film, shooting opposite Manoj Bajpayee, the pressure after getting an Emmy nomination and more.

Read excerpts from the interview below:

What made you say yes to your character in ‘Silence… can you hear it?’

I think a couple of things, number one is that in my very first meeting with director Aban she gave me a wonderful narration. I could see clearly that she is seeing her film start to finish really clearly and that was very encouraging to me, that is very comforting for an actor. Then the fact that it was a female director and in my experience, I really enjoyed working with all the female directors that I worked with and I have worked with quite a few.

Then of course the fact that the character that I was asked to play was unlike anything that I have done before, someone who has many shades like a grey shade rather than the clean boy image that I know I tend to have.Also, I have not explored the genre of murder mystery before and lastly and most importantly, the fact that it was with Mr Manoj Bajpayee and I’ve been such a big fan of his ever since I saw Satya in 1995 and it is really a dream come true for me to share screen space with him.

Any inhibitions of shooting confrontational scenes opposite Manoj Bajpayee, an actor of this stature and experience?

It happens that whenever you are signed onto a project with any actor that you have really looked up to, you do feel a little nervous. All that performance anxiety happens a little bit but the second you get on set and start rehearsing, with most actors the hierarchy completely disappears on set and it becomes about getting the best scene possible. There might have been a little bit of nervousness until I got to shooting the confrontational scenes with him but he made the process so easy. It went off really well. 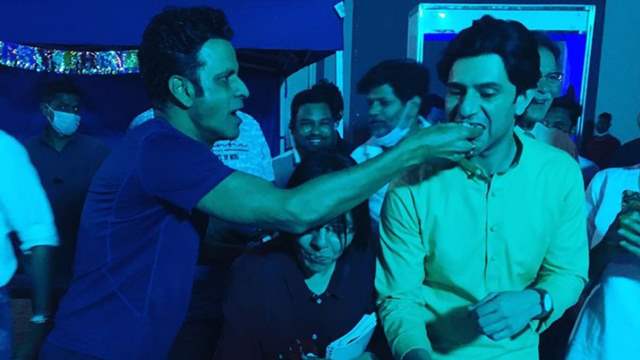 This is your first project after the Emmys nomination so is there a pressure to deliver?

I don’t know, I am not someone who ever takes on external pressures.If I ever come under pressure then the pressure is only from myself. It doesn’t figure anywhere in my mind when I’m going to set and doing my work on a day-to-day basis, I don’t think that now I am an Emmy nominated actor so how should I do this next thing.I won’t call it pressure, I would just call it desire. The desire to just do better always, I definitely want to do better and better and everytime I think I got an Emmy nomination for season one, it only makes me want to give season 2 my 300%. I just want to portray the truth of the character as authentically as possible and that is the reason I got the nomination and that is the reason why I will get anything else in the future.

Do you fear being typecast as an actor?

I have never cared about typecasting, it is a problem of the people who have lacked vision who think acha, this actor did this thing well so let’s make him do the same thing again and again. I would rather work with people who have the kind of thinking that says acha, this actor did this well so maybe he’ll do other things well. I don’t think I’ll ever let myself get slotted. When I found that the industry was trying to slot me, whether it was as a best friend or whether it was an indie film actor, I consciously broke out of it.

Would you like to play the ‘typical hero’ in a whole-sole masala Bollywood movie?

As far as playing a typical hero is concerned, I think the age of the Hindi film typical hero is over. We are not in the 80s and it is the time of real stories that connect with people. It’s a tricky question because even typical Indian film hero movies can be made and are made with better sensibility than some of them. I definitely want to try and do everything but there is a brand of cinema I know that I will not touch because I will not be comfortable in it.

Tell us something about your new project ‘U Special’?

U Special is a show being produced by Lionsgate Play. It is set in the world of Delhi University North campus which is an extremely rich and vibrant world to tell stories in. It is also set within the backdrop of India’s largest ever education scam. It has an amazing ensemble cast including me, Sumeet Vyas, Tanvi Azmi, Parambrata Chatterjee and a whole bunch of young actors. It was great to be surrounded by such young energy and it is funny how I felt the oldest on this set!

What can we expect from Made in Heaven Season 2?

You can definitely expect the main cast, the characters and their stories to evolve. I think each character and their story is going in a new direction which I certainly did not see coming. There are also some interesting characters you can look forward to, a lot of amazing cameos in the episodic cast in the form of brides and grooms, their families.. We are hopefully raising the bar and we have started filming, we are going to be filming till July-August and hopefully by the end of this year or early next year everybody gets to see it. 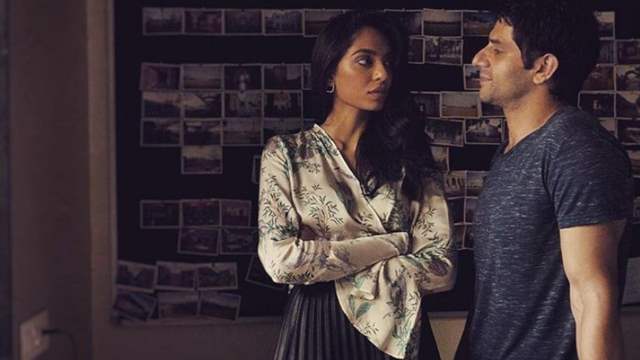 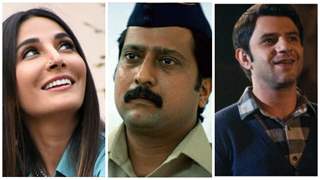 + 4
6 months ago Proud of the fact that he is a Columban. Columbans rule!