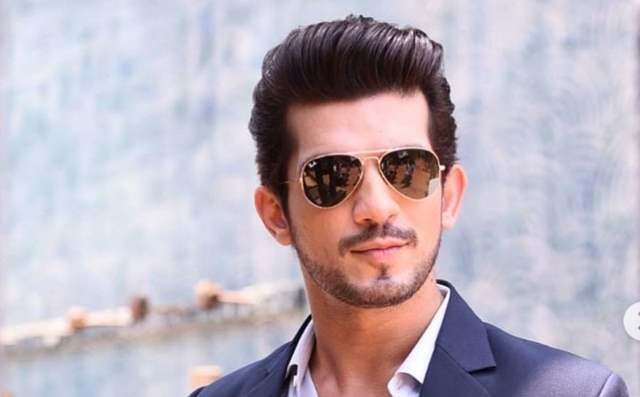 While Colors may have a lot riding on Bigg Boss every year when the reality show arrives, it has another crown jewel rating-grabber every year in the form of Khatron Ke Khiladi. The stunt-based reality show has always been a winner for the channel and just like every time, this year too will be having an upcoming season rolling soon.

Several names have been popping here and there as to who will be participating this year but there are three names that are confirmed as of yet and they are Arjun Bijlani Varun Sood and Eijaz Khan.

And now, Bijlani has indeed confirmed his participation in the show and talking about it with SpotboyE, he said,  "I am thrilled to be on 'Khatron Ke Khiladi' and am looking forward to embarking on this adventurous journey. It is one of the most interesting and exciting shows produced in India. I feel honoured to have a chance of being a part of it."

1 months ago Exciting... Feels good to see him back after a long time