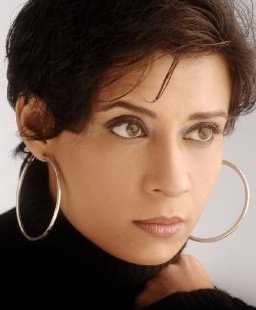 Aradhana Uppal played the modern and competitive mother to Karan Kundra in Imagine's Kitani Mohabbat Hai - 2. And next she will be seen as the strict entrepreneur in Zee TV's Chhoti Si Zindagi.

A source says, "Aradhana will play the strict boss to Isha (Toral Rasputra) in the radio station. She will play a no nonsense person whose main aim is business. Aradhana will start her shoot today and her entry will be shown in the coming episodes of the show."

TellyBuzz has already reported that post leap Vipul Gupta will also be joining the cast.

vaswanineha 8 years ago Karan waiting for ur movie to release :)

vaswanineha 9 years ago Karan waiting for ur movie to release :)

-Srujana- 9 years ago lol i miss the mini wars between you and arohi on KMH! wish you all the best for your future shows!

kavyasam 9 years ago Good luck to aradhana uppal, she is a good actress.