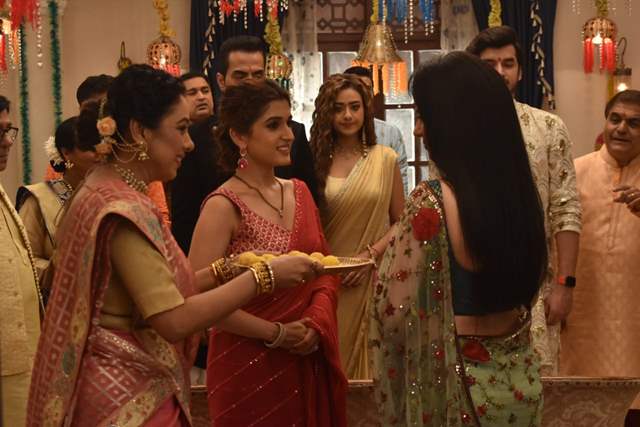 Anupamaa on Star Plus has been grabbing a lot of eyeballs since the very beginning and the TRPs are proof that the show is being well received by the audiences. India Forums was first to report that we will see how Anupama will make a deal with Rakhi after she was subjected to fraud and was put on the spot. While she does get help from Rakhi, the Shahs still don't know about it just yet.

Now up ahead, we will see how Rakhi celebrations will be underway in the Shah house with Rakhi turning up to pay a surprise visit to them. While this does leave Anupama in a fix, making her worry as to if or not she will end up telling the Shahs about the deal, however, Rakhi will promise her not to do so. Nonetheless, things only get worse Vanraj and Rakhi get into an argument when the former spills some water on Rakhi's phone. Even Paritosh jumped in to support Rakhi which made Vanraj angrier.

In the upcoming episode, we will see that Rakhi tells the family that Anupamaa took Rs.20 lakhs from her against her side of the house as a mortgage. Vanraj gets mighty upset with this and tells Anupamaa that all the pain and suffering that he gave her in the past 25 years, she has returned all of it to him in just one go. How will Anupamaa fix this problem? To know what happens next, keep reading this space.

ALSO READ: Anupamaa's Aashish Mehrotra on dealing with hate and trolls: I think I function well that way 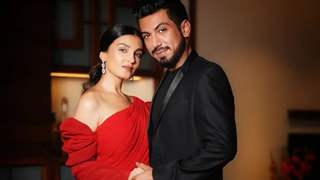