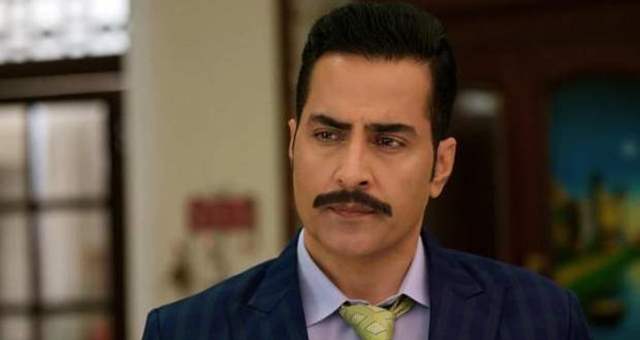 Anupamaa on Star Plus has been constantly keeping the viewers entertained with the constant set of twists and turns and while there is a lot going on already, more is in store. In the episode to come, we will see how Vanraj and Kavya will get into another fight while the former is already annoyed seeing how Anupamaa is making good progress for herself and not letting anyone or anything come in her way.

While things have already been haywire at home for Vanraj given everything that has been going on with Anupamaa, his parents, and his children, he receives the news about losing out on a contract at work and loses his calm. Not only does he get into an argument with Kavya, but he also misses out on the Laxmi pooja at home, which the family goes ahead and does without him

With everything working against his favour, Anupamaa too gives Vanraj a nice earful when he claims that everything is his, but she reminds him that it is his to only take care of but belongs to the family and the kids.

Now, the question is how will things follow from here and how will he keep up with the two women along with his family? Keep reading this space to know more about the show.