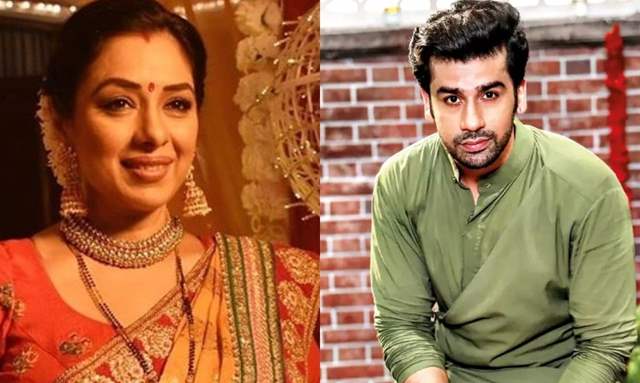 It was only last month that Paras Kalnawat, who is also a part of the show, tested positive for the virus and resumed shoot after two weeks. The actor then suffered a personal loss as his father passed away a few days back.

Rupali is currently in isolation, reports also have it that actor Sudhanshu Pandey, who plays Vanraj in the show, has tested positive and is not feeling well for the last two days. Now, producer Rajan Shahi, along with his team, is looking at the way forward, so as to implement changes to the track due to the absence of multiple cast members and the lead pair.

As per further reports in the portal, while ensuring that precautions against Coronavirus are a priority, given the cases in the city, makers are also trying to have back-up plans ready, especially due to the storyline. Since COVID can vastly affect the way forward for any show, makers are trying to keep up with alternate tracks and as far as Anupamaa is concerned, the team does have a plan in place after all.

15 days ago Hope all the members get well soon